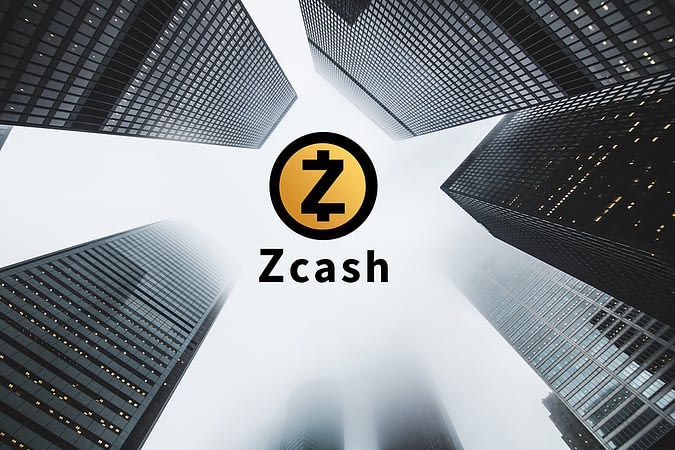 Zcash has proven to be a rather remarkable cryptocurrency in many ways. Although it’s the preferred method of payment for hacker collective The Shadow Brokers, there are some concerns regarding transactions being traceable in the end. This currency’s developers have unveiled their roadmap for the next few months, and a lot of intriguing features are on the horizon. It is always good to see more developments in the world of cryptocurrency.

It is always good to see particular cryptocurrencies evolving. There is very little news involving Zcash these days, even though the currency is still doing its thing behind the scenes. Now that this currency has been around for over a year, it is due time to look ahead and see what else the project has in store for the community. The currency still boasts that it has had no major downtime or security breaches to speak of. Things are a bit different when it comes to other cryptocurrencies; that much is certain.

The goal for 2018 is pretty simple: make Zcash even better than it is today. Upgrading this currency’s performance, security and stability are the top agenda items right now, which is only to be expected. What is rather remarkable is that the team has decided to bring this currency to the mobile sector, as they aim to tap into the 2 billion user-strong smartphone market in 2018. All of this will be achieved through the integration of the Sapling cryptographic technology, and it will be interesting to see how things play out in this regard.

There will be a few upgrades along the way to ensure all of this is achievable. More specifically, the first network upgrade will come in June, although none of its specific features are known at this time. It is evident there is still a lot of work to be done, considering this upgrade lays the foundation for future network upgrades. It is doubtful this will be introduced as a hard fork, although we will find out more as time progresses.

In September, we will see the introduction of the Sapling cryptographic technology. This should bring “orders of magnitude” improvements to Zcash in terms of the memory and time associated with shielded transactions. Moreover, it will enable mobile transactions for this cryptocurrency, which can only be considered a good thing. This is perhaps the biggest upgrade Zcash has received since its launch over a year ago, but it remains to be seen if any additional features will be introduced.

So far, there are some basic plans in place to upgrade Zcash even after its Sapling network upgrade. For now, they are still in the early stages of development, and there is still plenty of room for improvement as far as Zcash is concerned. Scalability improvements, for example, are being considered, although no further details have been revealed at this time. There is even discussion of using proof-of-stake in some capacity, although that has also not been confirmed.

It is evident we are slowly entering the next stage of development in the world of cryptocurrency. A lot of currencies are advancing their agendas, whereas Bitcoin is suffering from a lack of innovation right now. Although SegWit is active and the Lightning Network is close to being realized, the current scaling concerns will not be resolved overnight. None of this means Zcash will suddenly become a top cryptocurrency in the coming months, but it is good to see its developers focus on what matters to them.