The Winklevoss twins are as of now running a massive campaign to spread awareness to the masses about bitcoin and cryptocurrency in general. Their ads appear on big billboards on Manhattan streets or on buses in NYC. And they seem to be determined to spread their message.

The message they are spreading has served to irritate some in the crypto network. The Winklevoss twins think that crypto needs regulation which is a counter theory of the Bitcoin philosophy. In any case, they proceed undaunted and concentrated on spreading their message to a bigger and bigger number of people. 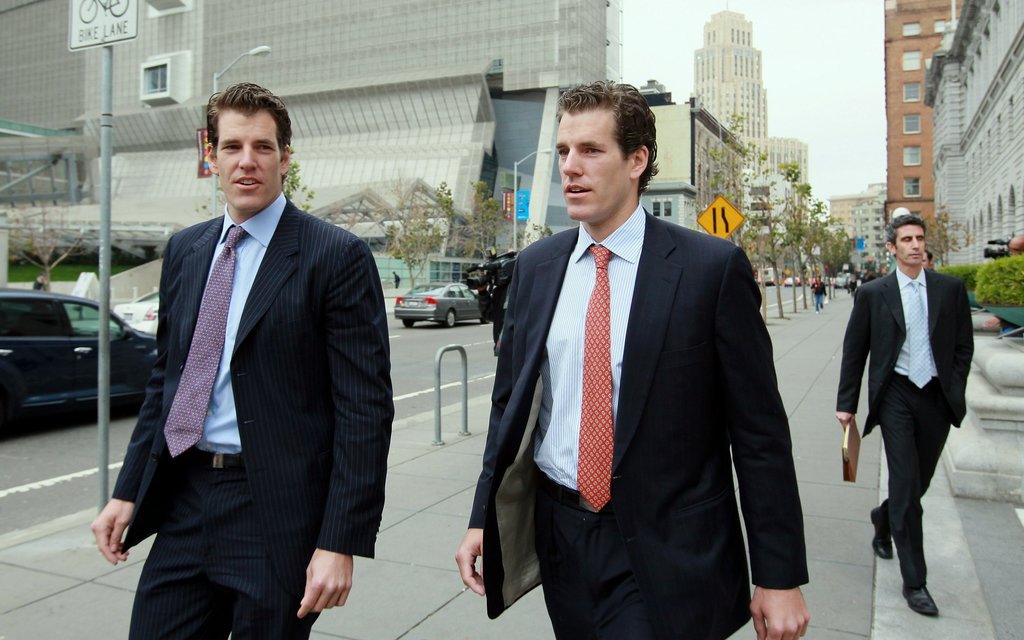 Their theory, in an AMA conducted on Reddit the past week, is that Bitcoin is like gold or even better. The twins stated:

“Our thesis around bitcoin’s upside remains unchanged. We believe bitcoin is better at being gold than gold. If we’re right, then over time the market cap of bitcoin will surpass the ~7 trillion dollar market cap of gold.”

Making such an aggressive statement that bitcoin is greater at being gold than gold created a lot of discussions.

Whatever your response happens to be to their thesis “crypto is better when it is regulated”, the Winklevoss twins hold tremendous impact inside the crypto world. Their Gemini trade is a pioneer in OTC volume and individuals listen when they talk. Their AMA on Reddit has drawn a lot of attention.

Not very many in the crypto community convey that sort of impact. The inquiry one may ask, however, is this – does their campaign push Bitcoin and crypto to the wrong or the right way? And is this regulation really necessary?

Regardless they are correct or wrong this could either position them to eat up a piece of the pie or leave them with the remains. However will be an interesting thing to watch how it ends.

Another question from a Reddit user was about ETFs.

“What’s your short term plan to gain approval on Crypto ETFs and longer term where do you see STOs?”

ETF is one of the most discussed products in crypto in the last months Bakkt the long waited ETF which was set to be launched on 24 January 2019 was postponed again to undetermined date. The Winklevoss twins ETF was pushed to the commission twice for approval.

Their response to the questions was:

“We understand the Commission’s concerns and are working hard to address them (i.e., increased marketplace surveillance) w/ the following steps:
1. Marketplace Conduct Rules – we implemented this to foster a rules-based marketplace.
2. Marketplace Surveillance – we have partnered with Nasdaq to implement Nasdaq’s SMARTS Market Surveillance technology to monitor the Gemini marketplace.
3. Market Surveillance Team – we have built an in-house team to monitor out marketplace for manipulative and deceptive practices.
4.Virtual Commodities Association – we are helping stand up an industry-sponsored self-regulatory organization for virtual commodity exchanges.
We are committed as ever to making an ETF a reality!”

Another question whether they think that bitcoin will always lead the crypto market their response was:

“Bitcoin is certainly the OG crypto! It’s hard to defeat network effects — so in terms of ‘hard money’ (i.e., store of value) Bitcoin is most likely the winner in the long term.”

Do you think that bitcoin is like gold or better? Post your thoughts in the comments below.