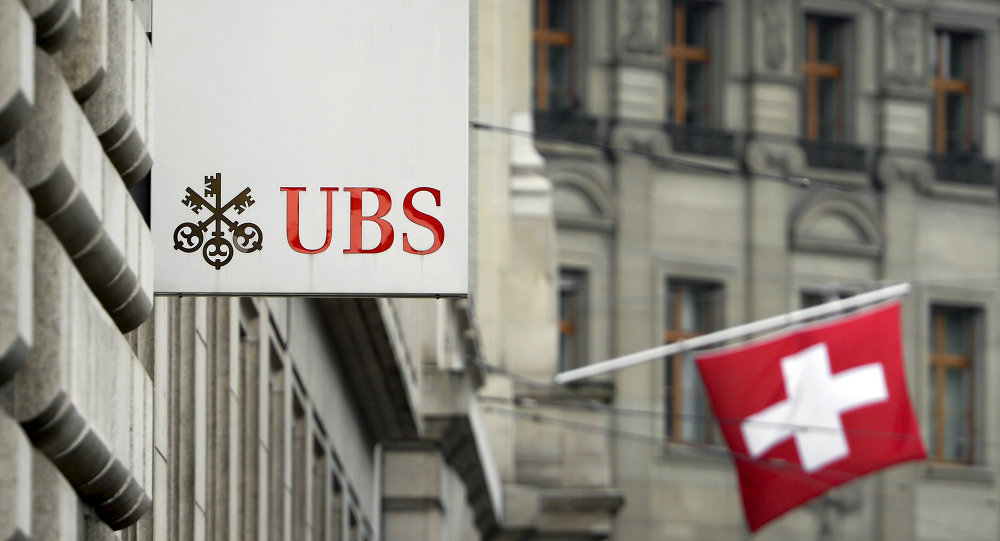 On June 1, the biggest Switzerland bank will cease paying interest on adult saving accounts according to a report published on swissinfo.ch

UBS already applies a zero interest rate for accounts bigger than half a million Swiss francs.

Accounts smaller than half a million right now acquire a rate of 0.01%, the same as at Credit Suisse, the other big bank in Switzerland. Other banks pay a small rate which averages at 0.07%.

In a statement for the news agency the bank noted:

“UBS assumes that this phase of very low interest rates will continue for some time to come. For this reason, the bank decided to adjust its interest rates,”

Practically, the bank is not giving incentive to people to put their savings in the bank. As if it was not enough the erosion caused to the savings by the inflation rate, thinking to implement negative interest rates would be a crazy thing that would lead for people to put their money under their mattress.

The zero interest rate comes a few months after the money laundering scandal. This year in February a Frech court found UBS responsible for money laundering and the bank was fined by 4.5 billion euros.

Seems that the point of no return has arrived for the banking system giving no returns for saving accounts.

Every day more people will realize that Bitcoin is a better alternative than printed paper money.