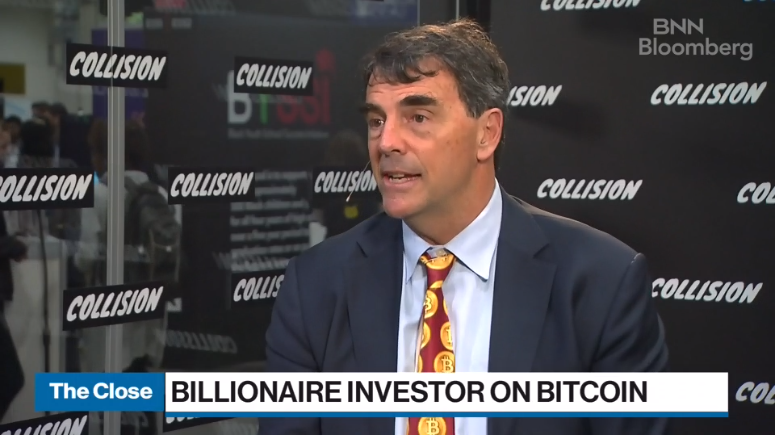 Despite its powerful technology, people are more interested to hear about bitcoin from the investing side, about the price where is going to be in the future.

When people ask, so what do you think has happened with Bitcoin?

You say well, one bitcoin is still one bitcoin it always has been and always will be. There are only 21 million of them and you probably should get one.

As opposed to thinking, comparing it against the FIAT currency because as I look at currencies and I say well there’s a bitcoin and they said well that’s very volatile and I said no all the other currencies are very volatile against bitcoin because they know that this is really transforming the world.

So these currencies that are tied of political forces, or dictatorships or even the dollar which really does have political influence and it has to be the monetary policy and has to be so precise to get it just right.

Draper thinks that the day, we will be able to spend bitcoin like we spend dollars is not far and people more likely will choose Bitcoin over Fiat because it is decentralized, open and transparent.