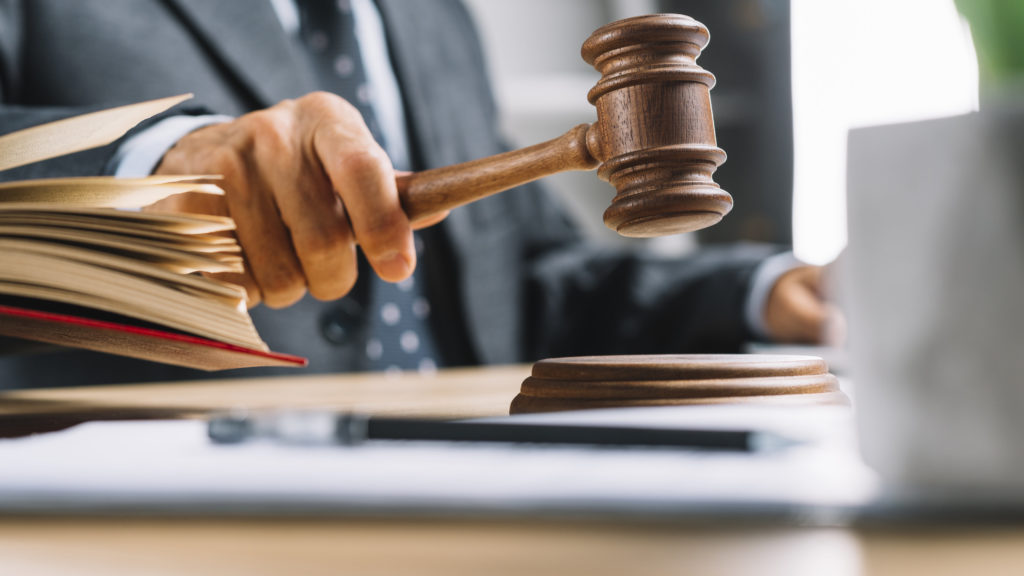 The motion expresses that because of dubiousness and being over the edge of limits, the injunction should be changed to be more limited in scope, and not affect the normal Bitfinex’s business activity.

“The Court finds that the preliminary injunction should be tailored to address OAG’s legitimate law enforcement concerns while not unnecessarily interfering with Respondents’ legitimate business activities. The Petitioner [NYAG] contends that she does not intend to restrict Respondents’ ordinary course of business activities, but the existing language creates a risk of doing just that.”

The injunction deadline is 90 days and NY AG has the ability to file for an extension 14 days before the.

In a blog post commenting the court orders Bitfinex stated:

This order is a victory in the ongoing defence of our business against the New York Attorney General’s office.

We are grateful that Judge Cohen recognized, in argument before his court, that the original injunction obtained by the New York Attorney General was “both amorphous and endless,” and that It needed to be “as narrow as possible.” We believe that the court’s decision today leaves no doubt that both Tether and Bitfinex are entitled to run their businesses in the ordinary course, even during the short period when this now narrowed preliminary injunction is in place

The court order comes only weeks after the New York Attorney General (NY AG) filed a preliminary injunction freezing Tether’s assets and requesting documentation about a loan Bitfinex got from Tether to cover withdrawal requests on their exchange, because it lost access to $850 million of their clients money which are held from their payment processor Crypto Capital.

However, making the long story short. Tether can now invest their money.

Welcome to the new bull run.