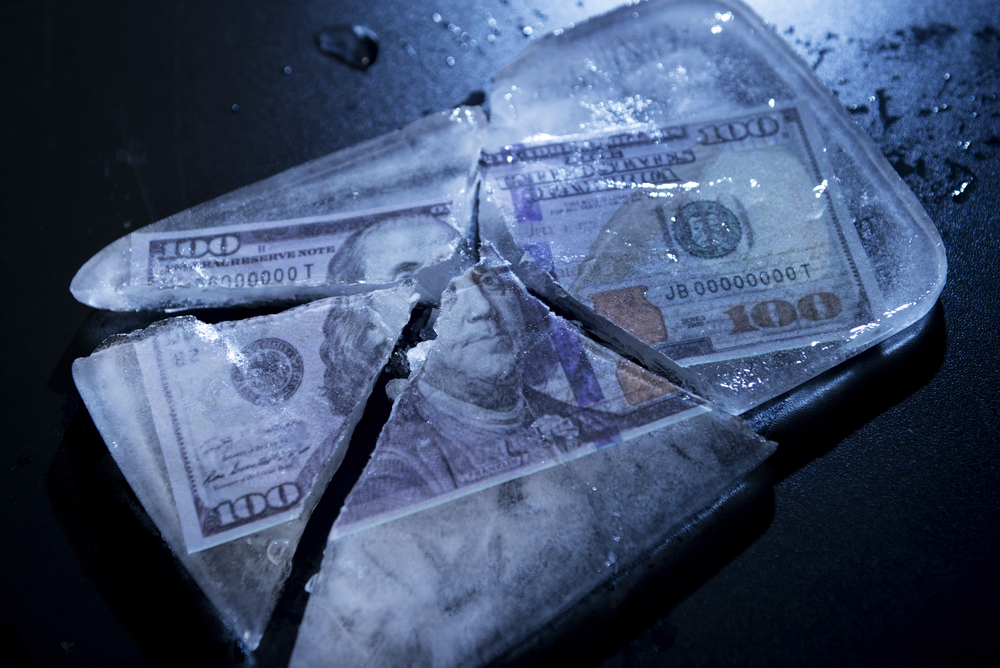 On Thursday, the New York Attorney General Letitia James came to the rabbit hole, uncovering $850 million missing from Bitfinex costumers money, finding more that Bitfinex tried to cover the missing funds, replacing it with money they have in the other company bank accounts, Tether Ltd, according to a Wall Street Journal report.

Crypto Capital Corp Inc., a Panama based bank that Bitfinex uses as a payment processor and gave them $850 million for customer withdrawals failed to do such a thing in late 2018. Bitfinex claims that the money was seized by the government and they are working to get it back, but until now their attempts were unsuccessful.

Crypto markets reacted with a downfall to the Bitfinex- Tether scandal, however, later the market recovered and at the time of writing, Bitcoin is trading above $5700 mark according to CoinMarketCap which is also the ATH for 2019. So the tether FUD was short lived and did not impact too much the crypto markets.  On April 25th Tether also issued $300 million USDT making the cryptomarkets worry if these new coins were backed.

Tether which has a $2.8 billion market cap, has been the most popular stable coin and many believe that tether is responsible for the 2017 pump to $20,000. Tether is famous for the long debate whether if the amount of USDT in circulation is fully backed, and for never carrying a third-party audit of its bank accounts.

But what is the purpose of Tether and why everybody is trying to create a stablecoin?

Stable coins are a necessity of unregulated exchanges to operate because they can not accept Fiat deposits and Tether or other stablecoins are a solution for them. But the main reason in the race to create stablecoins is the lucrative business with nearly zero costs to hold you costumers money and get at interest on it. If you think about it, holding $2.8 billion of costumers money and earning 2-5% interest annually is a genius idea.

Among Tether (USDT) which is the oldest and biggest stablecoin other companies that are launching a stablecoin are: JPMorgan with their JPM Coin, Coinbase with USD Coin (USDC), Gemini with its Gemini Dollar (GUSD) stablecoin and Binance, the actual biggest spot cryptocurrency exchange in the world.

The first one on the list of companies above, JPMorgan is a bank that has been not friendly with cryptocurrencies in general and now is issuing a stable coin tied to the American dollar and they do not operate a crypto exchange like the others.

Now let return to Tether. Since Tether has the biggest market share and others are trying to compete with Tether. The war against Tether might be an attempt to hit the competition. Or another theory says that the Fed may issue a stable coin too. The old fathers of our monetary system will not let cryptocurrencies easily democratize the financial system, and stablecoins are a tool to have control over cryptocurrencies. The incoming events will clear more about these theories.

While Tether is under pressure, other stable coins like the ones mentioned above claim to be safer than Tether. This claim might be based on the fact that their bank accounts are in the U.S. and are covered by the government (taxpayer money, like they did after the 2008 crisis, $700 billion under the Troubled Asset Relief Program) unlike Tether bank accounts that are located in some offshore islands and are not covered in case of loss. Booth are evil and there is no moral in this business model.