Riksbank, the oldest central bank in the world is seeking from the Swedish lawmakers to define legally the concept of money.

In an inexorably cashless society, the Swedish Riksbank is attempting to come to terms with its reduced duties and is looking for immediate legal clarification on the mater.

Sweden is turning quickly in a cashless society were only old people unfamiliar with technology still use cash. Most of the payments are handled by electronic payment systems like mobile apps and credit and debit cards. 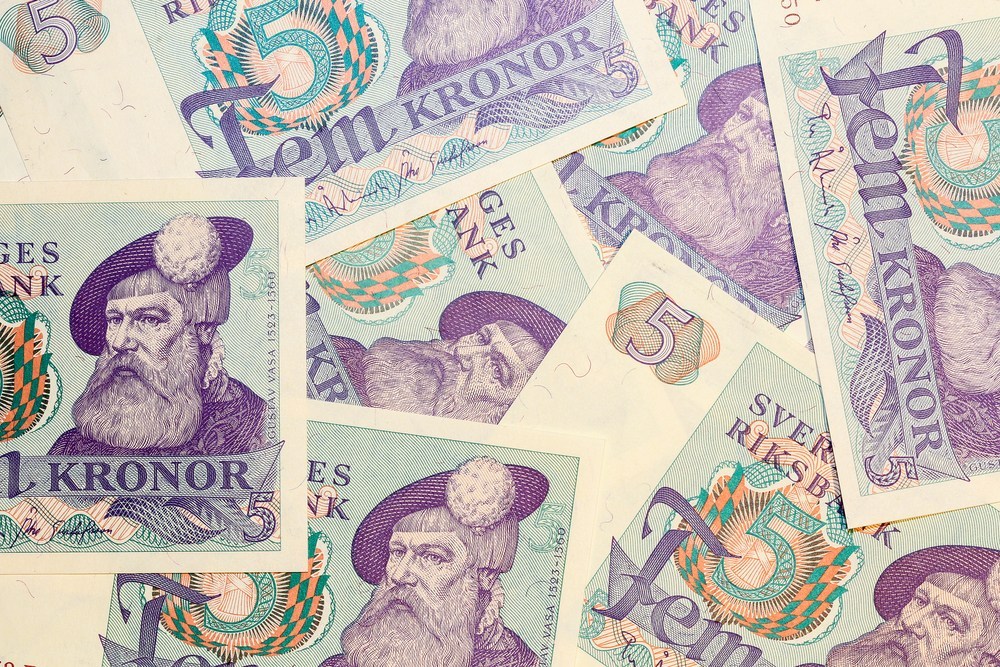 Could Central Banks Keep Their Important Role After a Massive Crypto Adoption?

The Riksbank in Sweden has been in charge of the national currency,  the Swedish krona since the 1850s. In the last years, the Swedish society is using everyday less cash, and vendors that do not accept cash are increasing every day. On the other side, even banks are holding less cash, and some banks are not holding cash at all. In the view of these developments in the country, Riksbank is finding itself to have lost the role it had in the past.

As indicated by a report in Bloomberg, the Riksbank has expressed that it needs the Swedish parliament to determine precisely what is implied by legal tender. Despite the fact that it is not explicitly expressed by the central bank, this could imply that some cryptocurrencies might be on the list of what is defined by legal tender.

“For 350 years, Swedish society has relied on the Riksbank to provide the general public with various forms of the country’s currency, the Swedish krona,” it said in a statement. “Cash issued by the Riksbank has been legal tender since the 1850s. Cash use has decreased rapidly in Sweden and a scenario within the not-too-distant future, in which cash is not generally accepted, can’t be ruled out.” Said the bank in a statement.

A month ago, Bloomberg posted an article about how Swedish legislators are making efforts to guarantee that some banks keep on carrying enough money for those needing to make withdrawals. All these concerns come after the heavy dependence on electronic payments and the fear of what might happen if the digital payment network unexpectedly crashed.

Could Sweden Be The First Country To Go Cash-Free?

Despite the fact that some banks think that this is illegal, the solution according to them would be simple. Only those offering checking accounts should be carrying enough cash to meet the withdrawal demands.

While Riksbank is working on its own digital currency and lawmakers are trying to force banks to hold cash. The subject to define the legal money in parliament could bring the crypto discussion on the table. Of course, this could go either way for the crypto, but the step to define what the real money is might have been inspired by crypto.

Since the cash was invented people took it if granted that Fiat it is the real money. Now that even a “Central Bank” needs clarification about what the real money is, that means that our monetary system is evolving and maybe the crypto-virus is spreading faster than we think.