Delphi Digital, a New York-based digital asset research company, has released an in-depth report on Ethereum. The report will go to Ethereum’s native token ETH and said that if we welcome the next bull market, the ETH price increase is likely to exceed the BTC. 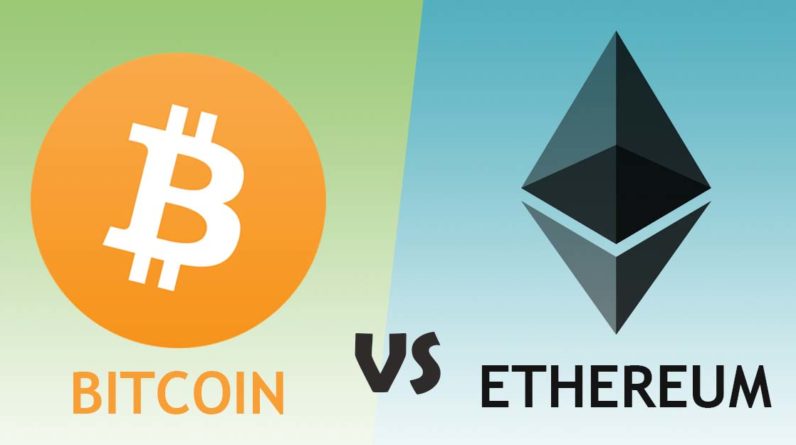 Page 12 of the Delphi Digital report talks about High Beta Risk-Reward. Beta Coefficient is a tool for assessing the systematic risk of securities to measure the volatility of a portfolio of securities or an investment portfolio relative to the overall market. Common in investment terms such as stocks and funds. For ETH, for the same reason, β is a technical indicator related to fluctuations. The report states:

“ETH has also been significantly more volatile than BTC over the last six months. It’s 90-day beta relative to BTC is currently 1.5, substantially higher than its historical average (though price history is limited)” 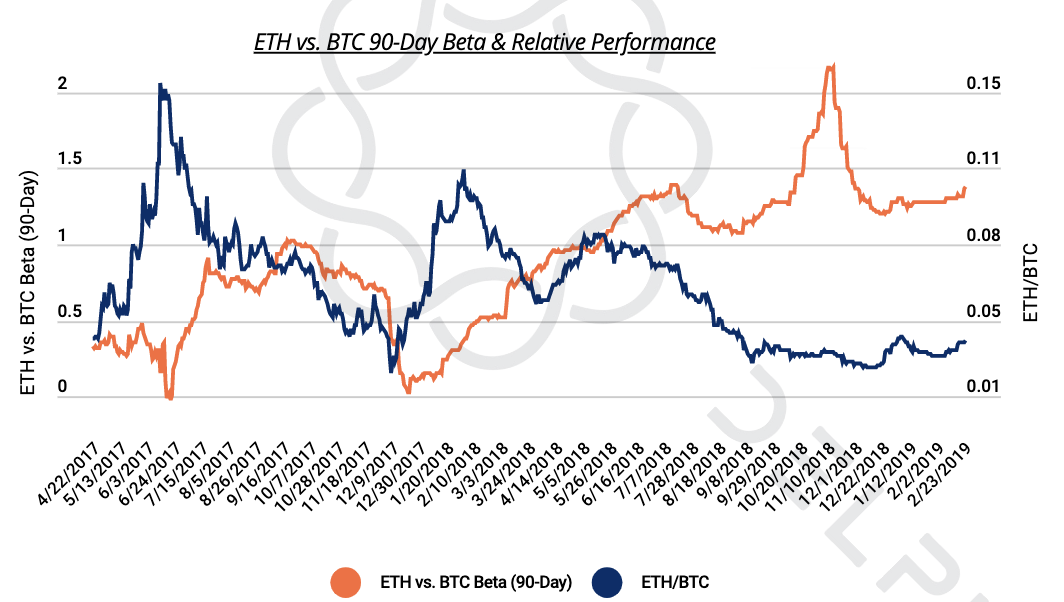 In general, cryptographic assets tend to move in the same direction, that is, cryptocurrencies tend to follow the price changes of bitcoin and appear to rise or fall overall. According to LongHash, this phenomenon has recently become more apparent as the correlation between the price of the coin and the bitcoin has reached an all-time high and this correlation is continuous. It is now difficult to find a competitive currency that will not follow the bitcoin price trend in a more unstable way.

Recently, ETH has generally followed the price trend of Bitcoin. Comparing the beta of ETH’s rise and fall, we can see that during most of the past 18 months, ETH’s volatility when BTC prices fell was greater than when BTC prices rose. However, we began to see an increase in beta when ETH rose. Considering the high correlation within the cryptocurrency, we can make predictions, at least in the short term, if the market rebounds, the ETH rebound is likely to exceed the BTC. 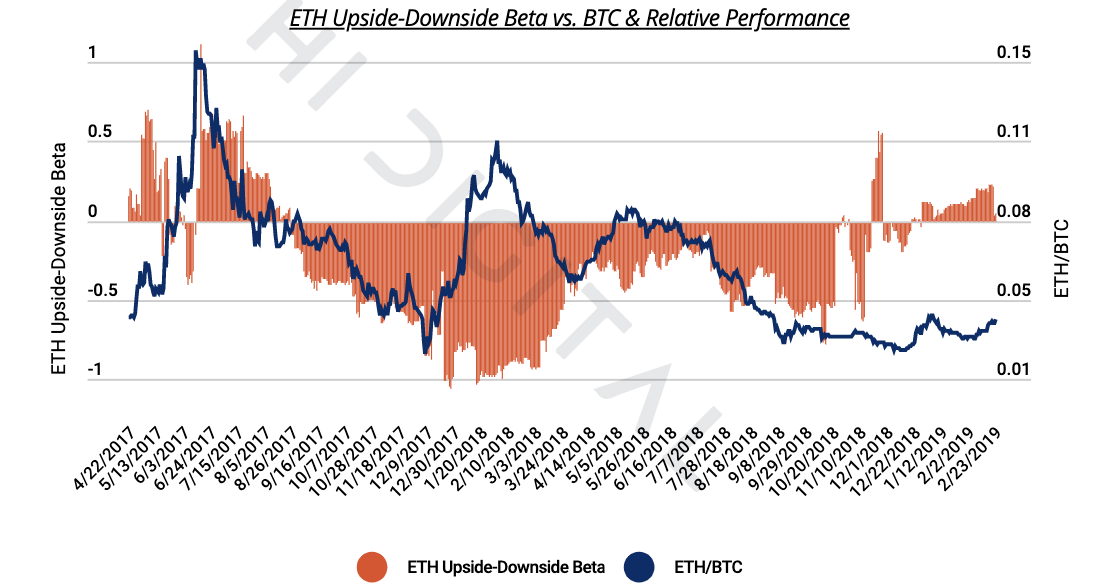 Do you think Ethereum is a better investment than Bitcoin?