Recently, Canadian cryptocurrency QuadrigaCX said that due to the sudden death of its CEO Gerald Cotten during his trip to India, it was unable to repay at least $250 million to customers, because Cotten was the only person to hold the private keys. 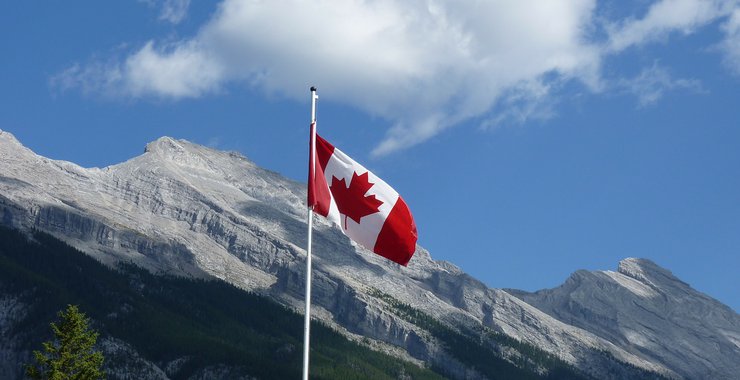 Born in Canada in 1989, Gerald Cotten studied computer and network technology since he was a child. In 2010, he received an undergraduate degree in business administration from the Sukrik School of Business at York University in Toronto, but he did not choose to go to tradition after graduating from business school.

Because, since he first went to college in 2008, Bitcoin caught his attention. He is interested in this kind of virtual cryptocurrency, and he always wanted to find a job related to Bitcoin.

With the understanding and love of Bitcoin, in November 2013, Cotten founded QuadrigaCX and became CEO. Since then, Cotten has started a business of virtual currency.

Despite complaints about delays in trading and security risks, QuadrigaCX is popular with low fees, according to CoinMarketCap website, according to daily trading volume, as of last October, in the global exchange ranking, QuadrigaCX Located in the hundred or so.

However, on the 14th of last month, the company issued a statement on Facebook: Cotten, the 30-year-old co-founder of the company in 2013, died of illness on his way to India to open the “Angel House” orphanage.

Will, Jennifer Robertson, writes that her husband runs the company through an encrypted laptop and spends most of his time working from home. Jennifer didn’t know the password, and I didn’t know how to recover it. Even though I searched repeatedly, I couldn’t find the password I wrote. I thought that I was able to guarantee the ultimate safety of my products, but I didn’t expect to leave a last word when I passed away.

She also said that she hired an expert to look for the cryptocurrency in the “cold wallet” of offline storage, but she also found nothing.

Although other exchanges were unable to pay customer funds earlier, QuadrigaCX was the first exchange to claim that it lost its account key. The reason for the inability to issue client funds has sparked an uproar among angry and highly suspicious investors.The QuadrigaCX trading platform was discontinued last week, and frustrated investors discussed their investigation of the company’s claims and potential litigation on Reddit and Twitter. Some people question whether Cotten is really dead – “Maybe, he is falsifying death to complete the so-called exit scam.”

Online detectives searched in distributed networks to find evidence of where QuadrigaCX stored assets, but found nothing.

When QuadrigaCX ceased service, the platform had a total of 363,000 users, of which 115,000 had a balance – including $180 million in cryptocurrency and $70 million in Canadian currency.

Court documents show that the exchange stores the currency in “hot wallets” and “cold wallets.” The “hot wallet” is connected to the Internet to quickly meet the withdrawal requirements; the “cold wallet” is stored offline and stored in physical form, such as on a USB stick, which makes them safer.

Jennifer wrote in court documents that after the death of her husband, the employee tried to enter the “cold wallet” but either failed or only found a small amount of money.

In a preliminary report submitted to the court, Ernst & Young wrote that QuadrigaCX does not have a clear accounting system and no bank accounts. Cotten usually sends instructions to employees via e-mail to let them announce payments made through third parties. The inflows and outflows of payments have not been systematically tracked.

The dead are hard to rest

According to the Globe and Mail, Cotten signed a will on November 27, appointing his wife as his estate executor and appointing $100,000 to care for his two pets, according to the newspaper. The assets include a plane and properties located in British Columbia and Nova Scotia.Jennifer was also appointed as a director of Quadriga after her husband’s death, and she did not respond to calls for comment. In the affidavit, she wrote that Cotten’s Crohn’s disease is an inflammatory bowel disease that was diagnosed when he was 24 years old and is usually not fatal, but can lead to life-threatening complications.

The documents submitted to the court include J. a. A “death statement” from Snow Funeral Hall stating that Cotton died in Jaipur, India, but the funeral home did not provide additional information on the grounds of customer privacy.

This week, CoinDesk released a death certificate allegedly from the Rajasthan Economic and Statistical Council government, while Guillaume Berube, a Canadian global affairs spokesperson for foreign affairs, said the office had died during a visit to India. The Canadian family provided help, but due to Indian privacy laws, he could not comment further.