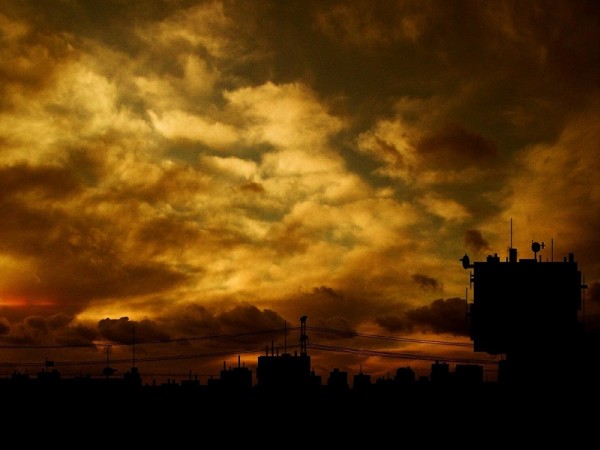 Paypal says “yes” to digital currency; content creators may find themselves getting rich; and Russia is the world’s latest cyber-attack victim. Want to catch up on your digital currency news? Take a look below and see what you’ve been missing.

PayPal has  fixed a  patent for a new device that will allow for the acceptance of digital currency.

The e-payment network has long hinted at a possible relationship with bitcoin, but several weren’t sure if purchasing bitcoins through PayPal’s platform was as far as the relationship would go. Happily, this doesn’t seem to be the case.

The patent describes the application states:

“The module includes a chassis which has a modular device connector. A payment database in the chassis stores funding source information and security information.”

The patent also describes a payment card possessing a digital currency wallet, virtual memory and instructions designed to aid users in configuring their wallets with respective machines and technology, and hardware processors linked to the card.

Micro-transactions conglomerate  SatohiPay is releasing a new API, which can be integrated into several different websites and online platforms.

Its purpose – to give content creators a new opportunity to receive funds through nanopayments from those who visit their pages.

It’s not always easy finding revenue in the field of content creation, and SatoshiPay is aiming to change that.

“We have been delighted by the response we’ve received from the developer community, and we’re excited to announce the API. Our mission is to enable developers to use SatoshiPay for any kind of digital product or service they want to implement nanopayments into. We believe this will enable us to significantly scale our reach as developers can use our system in any way they can dream. We will continue to add features frequently to support our growing ecosystems of developers and partners.”

What would digital currency news be without a hacking story? Six Russian banks (including international mega-bank Metropol), are now short nearly $30 million USD due to the efforts of what some are labeling a large hacker collective, and thus far, about 14 separate arrests have been made.

The string of attacks allegedly took place between March and April 2016 and occurred through the distribution of malware known as Lurk, a banking Trojan that has proven to be quite dangerous when in criminal hands.

This last year hasn’t been particularly kind to Russian financiers. Since mid-2015, about 18 separate incidents have occurred, resulting in approximately 3 billion rubles stolen. Authorities have made several investigations and arrested 50 individuals since that time.

The post Industry Report: PayPal Gets Into the Bitcoin Game appeared first on Bitcoinist.net.