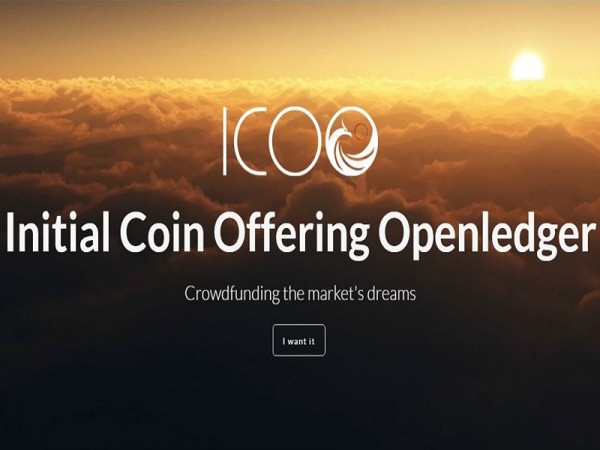 OpenLedger, supported by Danish cryptocurrency exchange CCEDK, is extending its “Initial Coin Offering OpenLedger,” (ICOO) in an effort to host more ICOs on the platform.

The ICOO is a token-based service, in which people can trade ICOO tokens for presale tokens of new blockchain projects. OpenLedger began a crowdfund for the ICOO tokens on May 20, 2016, which is set to last for 42 days.

By offering “a single point for ICOs where investors can by ICO tokens of their choice,” OpenLedger aims to increase the success rate of cryptocurrency projects trying to raise funds through an ICO. The platform says that their new program will save ICO participants “a lot of time while making sure they do not miss out on any of the ICOs.”

ICOO token holders will get “special privileges and discounts in addition to any possible future dividends from their ICOO token holdings.”

With easier access to ICOs, as well as incentives for participating in its ICOO program, OpenLedger believes people will be more willing to invest in emerging cryptocurrency projects.

CCEDK CEO Ronny Boesing emphasizes the desire to help new projects, saying that “The long-term goals for OpenLedger and CCEDK is (sic) to be an incubator for tech start-ups, a hub for existing businesses to transition to blockchain-based infrastructure as well as a portal for investors to find these businesses.”

During the crowdsale, people can buy the ICOO tokens with bitcoin or any other currency supported by CCEDK or OpenLedger. The company says that all payments received will be converted to bitcoin to prevent loss of value.

CCEDK and OpenLedger say that they plan to use crowdsale funds to “buy into new ICOs,” as well as allowing investors to “trade tokens representing upcoming ICOs even before they are launched.”

The funds raised through the total ICOO crowdsale will be utilized the following way:

OpenLedger also has a plan for the profits made by ICOO after “the first wave of token generation”: