It comes as a surprise to most people that the network we know as the “world-wide web” is in many ways not world-wide at all. For instance, platforms such as YouTube, Facebook, and Instagram have long been banned in the People’s Republic of China1 – which was followed by a ban of WhatsApp in 20172. Another example is general access to the Internet in Eritrea, where less than 1.18% of the population of over 4.4 million people uses the Internet3. More shockingly, a 2016 study by Cambridge University revealed that more than sixty countries engage in some form of state-sponsored censorship of the Internet4. With several forms of social advances relying on unencumbered access to the Internet, many parts of the world are being left in the dark if they cannot access news or information and communicate with their peers in the same way that most others can. 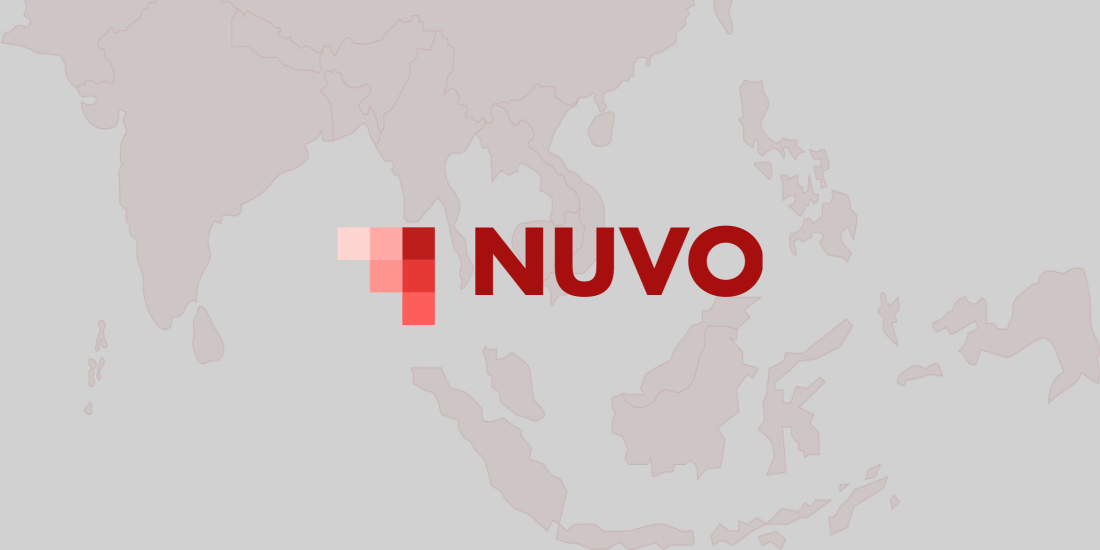 The best way to think of the Nuvo blockchain network is as its own iteration of the Internet, which allows applications to be built and communities to be formed (just like websites on the regular Internet), with a focus on user freedom, and an underlying protocol that performs two key complementing functions…

(i) Censorship Resistance News feeds on social media communities built on the Nuvo blockchain network are ranked based on votes from users. That is, if your peers in a community believe an article or posting is interesting and relevant, their upvotes will ensure such content has a high ranking. Conversely, if your peers feel negatively about a posting, their downvotes will similarly ensure that poor content is displaced in favour of better content. We would all like to think that this is exactly how traditional social media networks rank news feeds, but it came out years ago that this was not the case, and there were very calculated biases which tainted the integrity of news feeds5.

(ii) Incentive Economics As you can see, user participation is the backbone of the blockchain mechanism that maintains the quality of news feeds on Nuvo-based social media communities. That is, without users actively posting good content, there is nothing for other users to see and enjoy. Similarly, without users voting on content to determine if it is good or bad, there is insufficient data to determine what should be ranked high or low on the news feed. For this reason, the Nuvo blockchain is programmed to pay users with NUVO token (the network’s proprietary cryptocurrency) in exchange for all forms of engagement. In short form, it’s exactly what it sounds like… users get paid just for using social media like they normally would, because the input provided by their actions provides a material benefit to each community.

Most likely, this has you wondering what it is that gives NUVO tokens value. In short, NUVO tokens equate to influence on the Nuvo blockchain network. That is, the more NUVO you hold, the more sway you have on the NUVO ecosystem. This influence can be used on Nuvo-based social media communities (i.e. more impactful votes, higher visibility of postings), as well as on governance matters relating to the Nuvo blockchain network itself. As we all know, power and money go hand in hand, which is the simplest way to think of the NUVO token’s value proposition. In the NUVO whitepaper, there is a section which gives greater detail on why NUVO tokens have value:

Jamaa a fully-functioning community on the Nuvo Blockchain Network
Currently, there is one fully-functioning community on the Nuvo blockchain network called Jamaa. Jamaa (which means “friend” in Swahili) is built for users in Africa, a region in which Internet censorship is a major issue. For example, social media websites have been known to suddenly become unavailable in parts of Africa during election times6. Weaknesses in news feed algorithms resulting from networks’ ignorance to the needs of African users have also been weaponized by malicious parties to achieve political influence7. Like all Nuvo-based communities, Jamaa gives users the opportunity to earn and use NUVO tokens.

In less than six months of operation, Jamaa has amassed a base of more than 15,000 users, even attracting users internationally from Russia, Canada, and Indonesia. Yesterday, Jamaa gained an iconic user named Kyle Kemper ). Kemper is a famed visionary of blockchain technology, and he is the step-brother of Canadian Prime Minister Justin Trudeau. Nuvo Cash will be launching its second social community GameKarma (for video gamers) in May 2019, with additional plans to launch communities for India, Southeast Asia, and the Philippines.

To provide early participants in the Nuvo blockchain network an opportunity to obtain a stake in the initial supply of NUVO tokens, an initial exchange offering for NUVO launched on ProBit on Friday April 12, 2019. As of this writing, six cryptocurrencies are accepted as payment for NUVO tokens (Bitcoin, Ethereum, Tether, Steem, Ripple, and ProBit’s proprietary token PROB), and purchase bonuses as high as 10% can be had on ProBit.

Nuvo has already received media coverage in relation to the NUVO token sale. Just before the sale commenced, the Korean branch of Asia Today published an article on Nuvo (http://www.asiatoday.co.kr/view.php?key=20190412010008637#_enliple). With many Asian countries poised to benefit from the capabilities of the Nuvo blockchain network, this media attention reflects international interest in the Nuvo blockchain network, even in its early stages.

The NUVO token crowdsale may be accessed on ProBit at https://www.probit.com/en-us/ieo/nuvo-round1/0.

More information about Nuvo can be seen on its main website at .

Nuvo’s first network Jamaa can be accessed at . Signup is free and easy, and NUVO tokens can be earned from the beginning.

If you have any questions about Nuvo, feel free to visit its official Telegram discussion group at .