Brave will let you now tip users on Twitter with BAT, the cryptocurrency behind the privacy-focused browsers.

In the latest Nightly release, Brave brave added a new feature to enable users to send BAT tips to Twitter users. The Nightly version is the most recent beta of the browser and incorporates new features for testing. The new release might not be stable and may have bugs that need to be fixed before the final version is released. 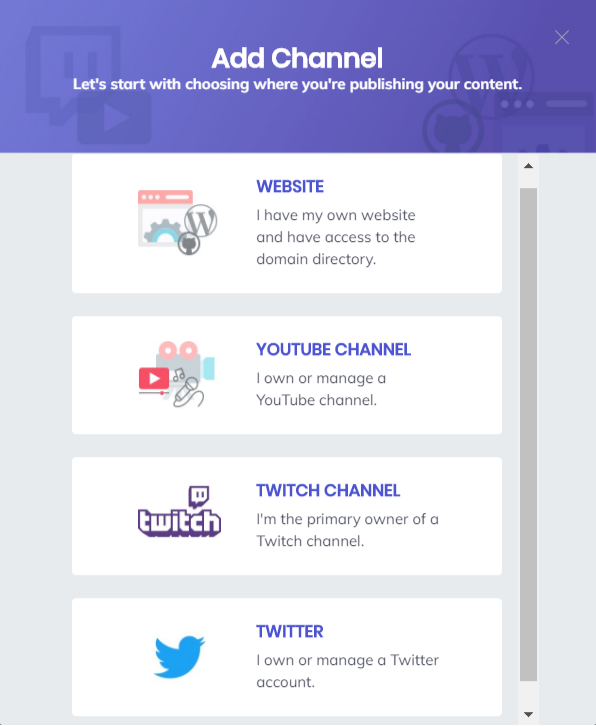 A popular Youtuber named Tom Scot, had issues receiving BAT tips without his knowledge while his image was being used near a welcome message urging watchers to send BAT tips. Brave was collecting tips on behalf of creators that have not knowledge about Brave or BAT.

However, later this thing seems to have been fixed.

In the event that an unverified tweeter user is tipped with BAT, the amount tipped will be held in the browser for 90 days in case the creator chooses the verify their account with Brave.

Tipping unverified users meanwhile the project goes mainstream is important for the user growth as the Brave founder said in a  tweet.

Opt in kills user-driven growth. We have many happy creators who came because their fans tipped ahead. Not enabling that growth is destructive.

It is unclear what happens with the tipped BAT after 90 days and if Brave will notify content creators during the 90-day time frame.

As an incentive to use the Brave browser, the company is giving away 25-40 BAT grants to those who install and use the browser.