Mastercard, the giant payment processor has been fined 650 million dollars for artificially raising fees for merchants a thing that influenced the price increase affecting the overall prices even for customers that do not use Mastercard. 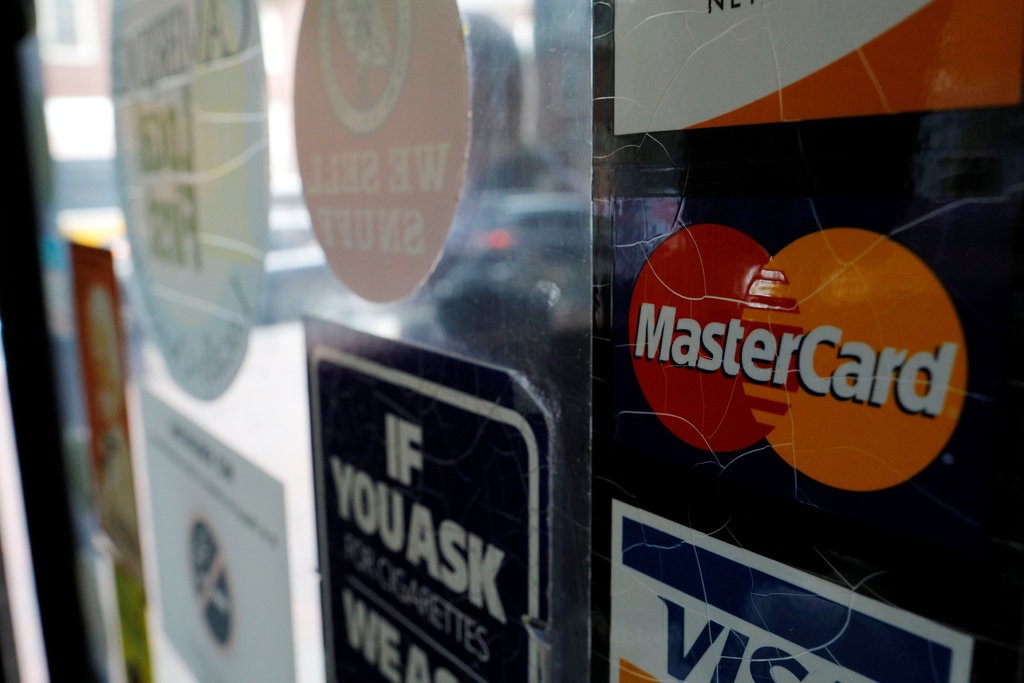 Credit card companies charge a fee called “interchange fees” to the merchants whenever a client utilizes a credit or platinum card for payments in a shop or on the web. These charges used to differ from country to country inside the EU. Mastercard had consistently kept merchants from using lower bank fees accessible outside of their country of origin. This caused more expensive fees for both merchants and customers restricted the free competition.
The investigation came with shocking results: Merchants that used Mastercard paid more in interchange fees compared with the case if they have been free to choose a better deal.

“By preventing merchants from shopping around for better conditions offered by banks in other member states, Mastercard’s rules artificially raised the costs of card payments, harming consumers and retailers in the E.U.”

The E.U. has given a priority to diminishing expenses for consumers in the course of recent years. In 2015 they fixed that the maximum rate for debit cards should not excess 0.2% and for credit cards, the maximum allowed rate would be 0.3% in card fees.

An interesting thing to note is that Mastercard stocks did not suffer any decline despite the more than half-billion dollar fine placed on the company. Which means that it is not a surprise at all and it was expected.

This is why we need decentalisation and more democratic and transparent financial institutions. Not only those centralized giant companies create “Cartel” scenarios but also are prone of malpractices in their operations.
Fortunately, cryptocurrencies are bringing a better model and with time will take over the old system. Bitcoin with the lighting network is already resolving the scalability problem and Ethereum with the Constantinople hard fork hopefully will resolve the scalability problem. Cryptocurrencies technology is advancing and soon cryptos will be able to handle more transactions per second that the traditional payment processors.