JPMorgan Chase the biggest bank in the US he is proceeding on the blockchain path providing more jobs than any other business in new trending industry according to a report published by Forbes analyzing Indeed.com  job results with keywords “blockchain”, ”bitcoin” or ”cryptocurrency” JPMorgan results in the top ten, as the only financial institution among the 10 other job posters. 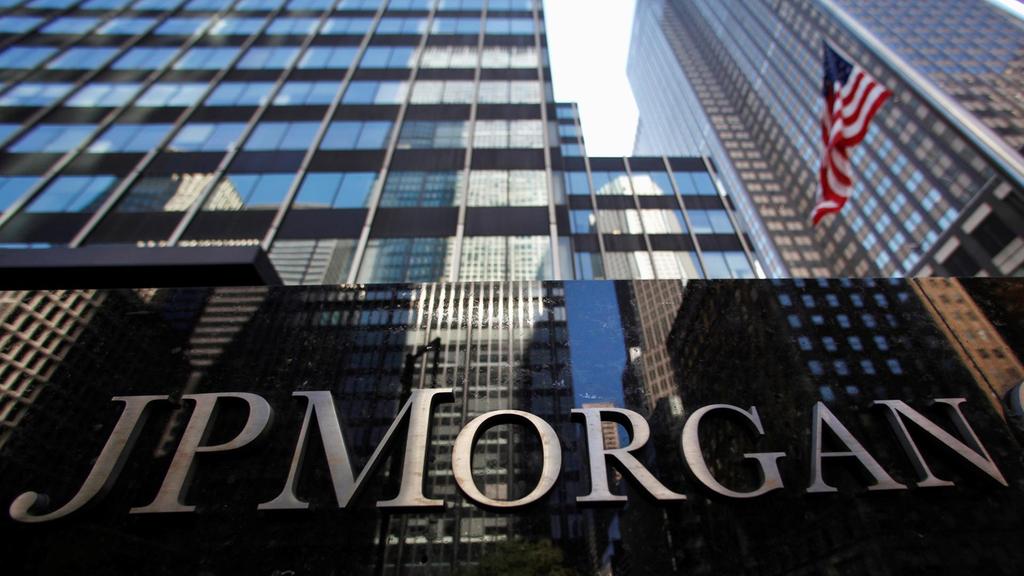 In February 2019, JPMorgan Chase announced JPM Coin. The plan is to use the JPM coin and the blockchain technology to arrange payments between its customers. Their blockchain in called Quorum and is intended to give companies a chance to benefit from the advantages of utilizing a shared ledger, business model more similar to Ripple than any other cryptocurrency.

“It’s notable that there’s a lack of financial and banking companies hiring for something that’s made to replace money,”

He has been following the job trends for over a year. And added that interestingly, there are more job posts than job searches.

While the analysis doesn’t conjecture the reason why the job postings have increased despite the bitcoin price decline. The answer might be that in the bear market the development has been growing more as many companies are exploring the new blockchain technology.

On the other side to fill this gap, the blockchain learning sector has exploded with courses training people in the new technology.