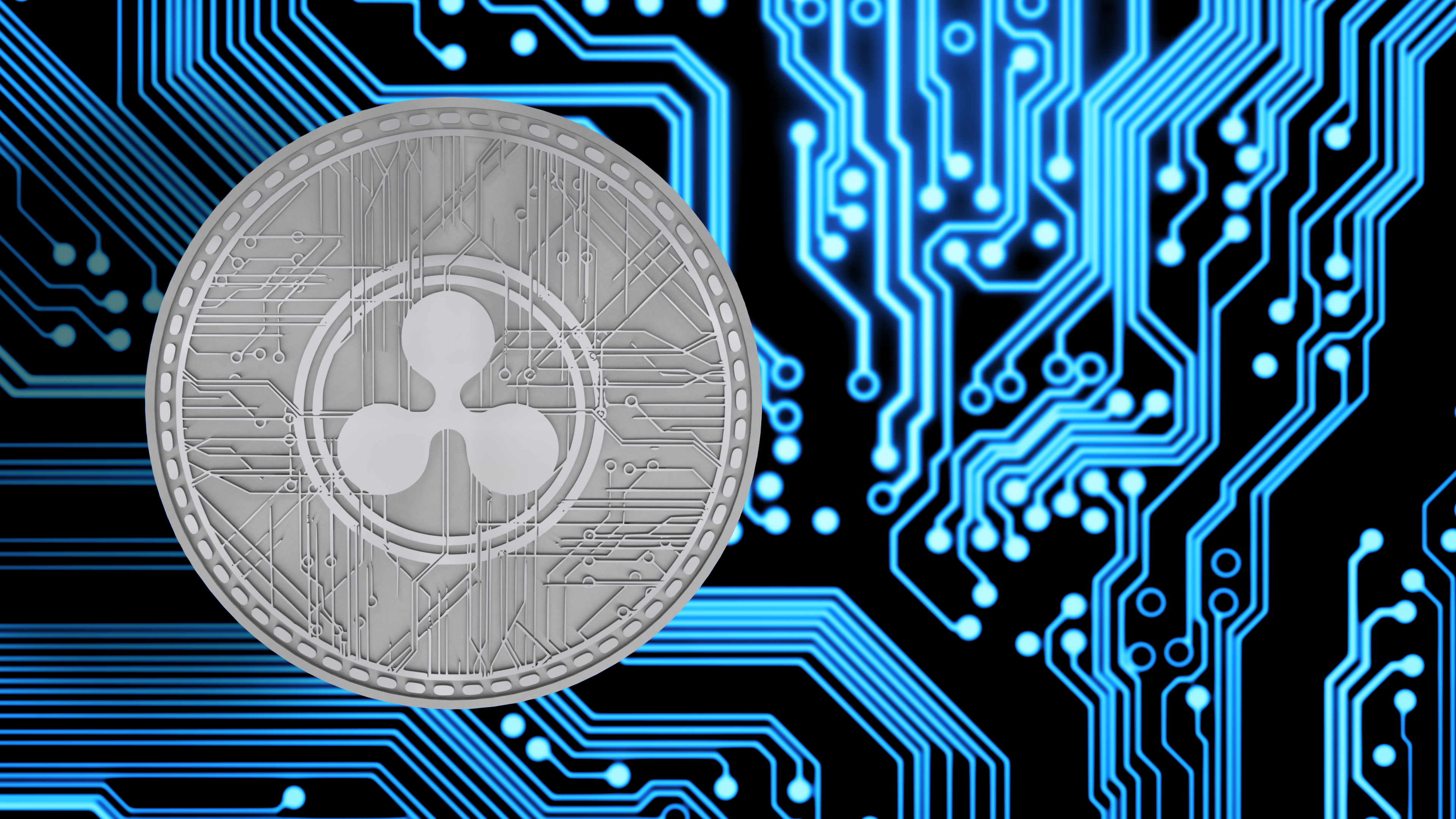 Ripple coin (XRP) Cryptocurrency. Ripple is a blockchain technology that acts as both a crypto currency and a digital payment network for

Ripple has earned itself a place in the international remittance field, working to replace the Swift network used by banks, individuals and businesses to send and receive funds. As a challenger, JP Morgan Chase’s daily wholesale payment business exceeds $5 trillion, which means that even small experiments can have a huge impact on Ripple.

“This is a huge slap in the face for Ripple,’’ said Shaughnessy. “Ripple’s target market is cross-border payments and remittances and now JPMorgan’s effort is a direct threat.’’

Ripple CEO Brad Garlinghouse has played down the impact.

As predicted, banks are changing their tune on crypto. But this JPM project misses the point – introducing a closed network today is like launching AOL after Netscape’s IPO. 2 years later, and bank coins still aren’t the answer

Ripple said there are more than 200 banks and payment providers on its RippleNet network, including Japan’s Mitsubishi UFJ Financial Group and Standard Chartered Bank.

“JPM’s project is much more evolutionary than revolutionary — it is utilizing a private, permissioned blockchain technology called Quorum, which is much closer to a Google Sheet than a Bitcoin,” said Travis Kling, the Los Angeles-based founder of crypto hedge fund Ikigai Asset Management. “The project is clearly competing directly with Ripple Labs and their centralized cryptocurrency XRP.”

JPM Coin may be successful because, unlike XRP, its value is tied to the US dollar, making it a stable trading medium. XRP traded at more than $3 in early 2018 and is currently trading at around 30 cents. After all, the currency that the bank does not want to use when making payments is subject to large fluctuations.

“The JPM Coin is a stable coin whereas XRP is anything but stable,’’ said Shaughnessy. “That’s going to be a very contentious point for banks who don’t want the currency in which they make payments to be volatile.”

In which way has the new alleged JPMorgan crypto coin anything to do with blockchain/crypto? It is private not public, permissioned not permissionless, based on trusted authorities verifying transaction not trustless, centralized not decentralized. Calling it crypto is a joke

This is the first time the crypto community agreed with Roubini calling JPM coin a centralized shitcoin that has nothing to do with bitcoin philosophy.

Do you think JPM Coin is competing with Ripple? Post your thoughts in the comments below