JP Morgan Chase, the largest financial services institution in the United States, will launch the cryptocurrency “JPM Coin” for real-time transaction settlement between business customers for wholesale payments (inter-bank payments or inter-country payments). JPM Coin is conceptually similar to the so-called mortgage stabilization currency, which is 1:1 exchanged with the US dollar. 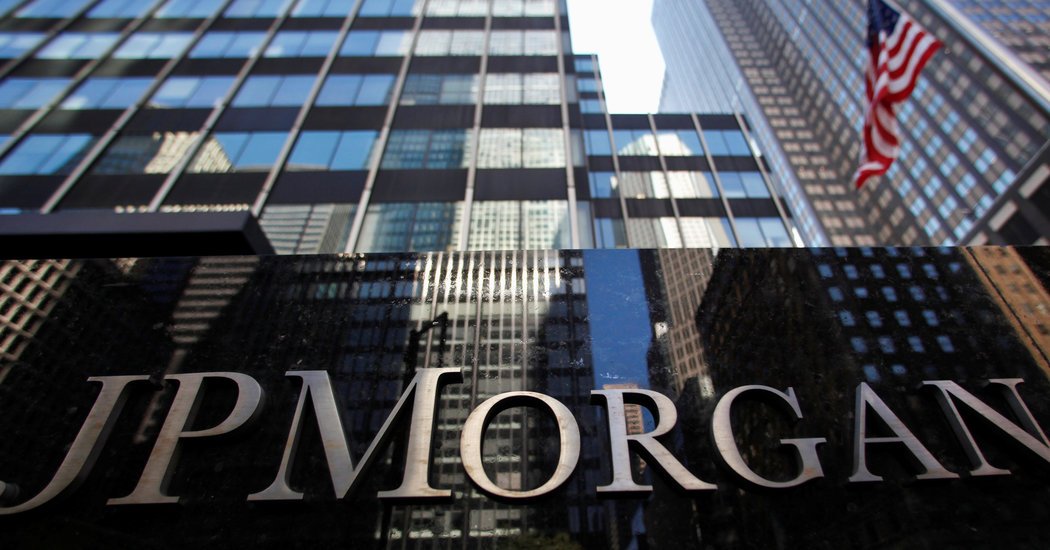 Globally, JPMorgan Chase has transferred more than $6 trillion in funds to businesses in the wholesale payment business every day. The trial will begin in the coming months, and a small number of trials will use the digital token JPM Coin created by JPMorgan engineers to enable instant settlement of payments between customers.

JPMorgan Chase is preparing for the future, and an important foundation for global capitalism in the future – from cross-border payments to corporate debt issuance – will be transferred to the blockchain. But in order to meet this future, banks need a way to transfer funds at the same speed as smart contracts, and can no longer rely on old technologies such as wire transfers.

Some people may be surprised by JPM Coin of JPMorgan Chase, because blockchain technology has emerged from the wreckage of the financial crisis and is committed to undermining the established banking industry.

When JPM Coin tests in international payments, it will become one of the first practical applications of cryptocurrency in the banking industry. Banks mostly avoid using crypto assets because the asset class is too risky. Last year, JPMorgan Chase and two other banks banned credit card customers from buying bitcoins. According to reports, Goldman Sachs also put aside plans to create a bitcoin OTC trading desk.

For Bitcoin and other digital currency holders, JPMorgan’s release of its own cryptocurrency may be a bullish news, but retail investors may never own JPM Coin. Unlike Bitcoin, only JPMorgan Chase’s large institutional clients, such as companies, banks and broker-dealers, can use this token.

JPMorgan CEO Jamie Dimon has attacked Bitcoin for fraud in the encryption industry (it needs to be clarified that he and his manager have always expressed a promising blockchain and a regulated digital currency).

There are other differences between the bank’s cryptocurrency and bitcoin. Each JPM Coin can be exchanged for $1, so its value does not fluctuate and is conceptually similar to the so-called stable currency. The customer will receive the JPM Coin after depositing the US dollar in the bank; after paying or purchasing the token on the blockchain, the bank destroys the token and returns the corresponding amount of USD to the customer.

The first is international payments for large corporate customers, and companies now use networks with decades of history like Swift for wire transfers between financial institutions. Since organizations have trade deadlines and countries operate on different systems, sometimes traditional wire transfers take more than a day to settle. The payment will now be settled in real time and can be settled at any time of the day.

The second is securities trading. In April last year, JPMorgan tested the debt issuance of the blockchain and created a virtual simulation certificate for a Canadian bank with a $150 million certificate of deposit. Institutional investors can use JP Morgan Chase’s tokens to purchase issued securities for immediate settlement.

The third use of JPM Coin will be to replace the US dollars held by various subsidiaries around the world with large companies that use JPMorgan’s capital services business. The business handles a massively regulated flow of funds, including Honeywell International and Facebook, to raise funds for employee payroll and supplier payments. It created $9 billion in revenue for JP Morgan Chase last year.

JP Morgan is well known for its criticism about bitcoin and cryptocurrency in general but is constantly exploring blockchain opportunities. It is unexpected news the launch coin from the company which is unfriendly to cryptocurrencies.

Might this be a signal for the start of a bull run? feel free to post your thoughts in the comments below.