IBM is preparing for banks and other financial institutions to join the blockchain technology. Rather than using many intermediaries for international payments the new system launched by IBM aims to create a more efficient system than SWIF and that is possible using cryptocurrencies or stable coins. Ripple is in the race to build a similar product but seems that IBM and Stellar are a step ahead. 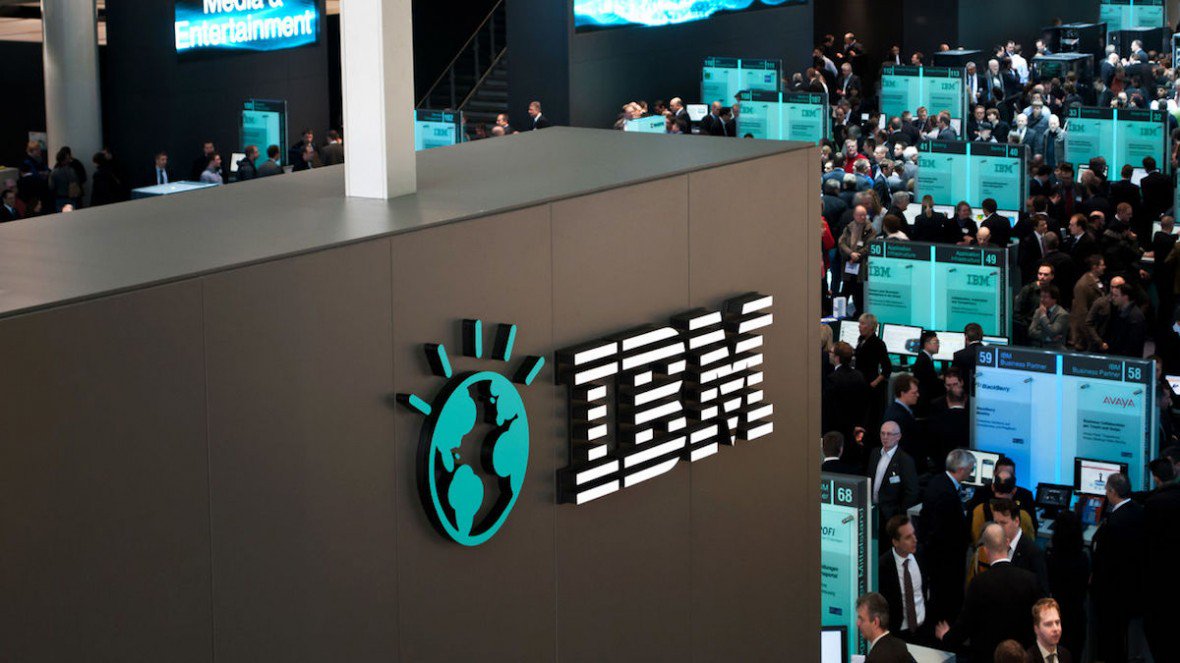 IBM Blockchain World Wire will enable banks and financial institutions to serve better and faster their clients by using the Stellar blockchain.

Utilizing the World Wire payment network on the Stellar Blockchain, World Wire works like the SWIFT systems for international transfers.

While IBM declared a pilot project of World Wire in October 2017, today the system is formally open.

“We’ve created a new type of payment network designed to accelerate remittances and transform cross-border payments to facilitate the movement of money in countries that need it most. By creating a network where financial institutions support multiple digital assets, we expect to spur innovation and improve financial inclusion worldwide.”

As indicated by IBM, World Wire is the first blockchain system of its kind integrating payment messaging and completing the whole process in an integrated platform. Users are additionally permitted to choose from a large number of cryptocurrencies. Presently, World Wire has launched payment spots in 72 countries, with 47 cryptocurrencies and 44 banking endpoints.

“We’ve created a new type of payment network that is unique in the sense that it streamlines the ability of businesses and consumers to move money around the world in real time. This enables improved transparency without sacrificing the regulatory controls and policies we need in order to make sure that there aren’t bad actors in the system. We are convening a brand new network in 72 countries that will support pay-in and payout end points in 48 currencies,”