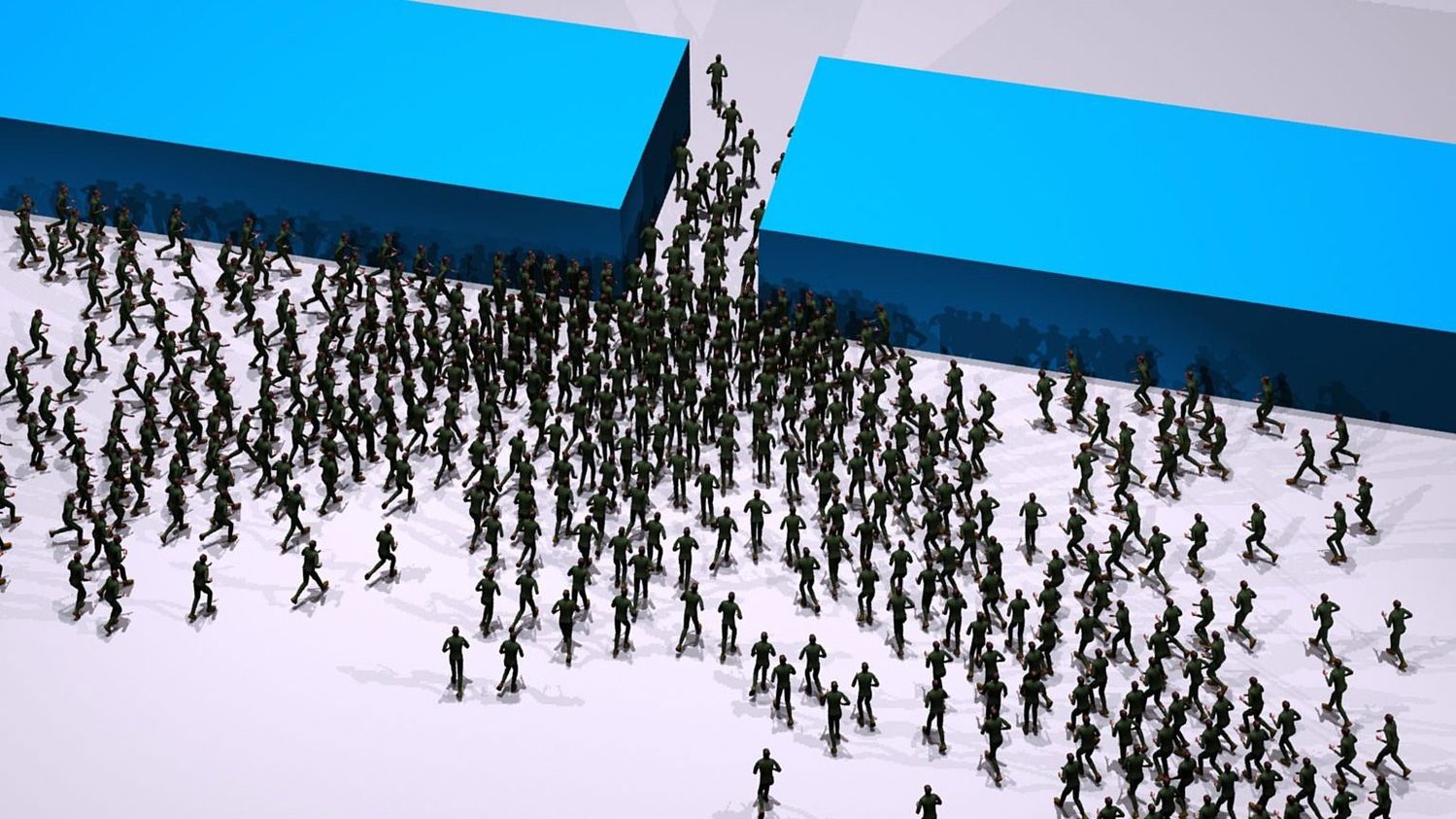 The central bank of Canada, released this month a statement, saying that they will keep low-interest rates joining the perspective of Federal Reserve and many other big central banks in the world.

Referring to slow economic growth in Canada, and negative worldwide sentiment, the Bank of Canada concluded that it was going to keep the interest rate the same it had, in the past three meetings, at 1.75 percent according to the Bloomberg report.

Central banks around the globe are getting nervous about the economic slowdown and the negative outlook of the next months. Many central banks are holding rates unfaltering or even thinking about lowering them.

Global markets are reacting, foreseeing a higher probability of rate decrease, than rate increase for the FED and other central banks. Mayor part of the central banks in the world are fearing a recession in the next couple of months and are adjusting their position to mirror the nervous economic outlook.

Last month, Congress had a meeting with CEOs of the 7 biggest banks in America to talk about the potential risk for the economy. The meeting came in the 10 anniversary of the 2008-2009 financial crisis.

What Effect Could have a Recession on Bitcoin and Cryptocurrencies?

Bitcoin was launched after the 2008 financial crisis, so it was not tested in a global financial crisis. Also, earlier cryptocurrencies as an asset class were small caps used by a small percentage of people.

With the 2018 bull run, a lot of attention was captured by cryptocurrencies and now many financial institutions are invested in crypto or blockchain. The question that arises now is, how would this new asset class and the whole blockchain economy, would react in a global economic crisis?

The 2008 financial crisis led to a desperate search for risky assets to invest in, In order to get more profits that the near-zero rates being offered from central banks.

This time, Bitcoin and Cryptocurrencies have become more popular with at least 89% of people in the U.S have heard about bitcoin at least once according to a survey, conducted by The Harris Poll

A possible economic crisis might see more money entering the crypto markets. Examples of how cryptocurrencies have performed in a financial crisis are countries like Venezuela, Turkey, Argentina and Zimbabwe. Suffering from catastrophic hyperinflation and devaluation of their local currency people started to rely more on cryptocurrencies, as a result, crypto trading volume has increased dramatically in those countries

Do you think that cryptocurrencies would do good in a global financial crisis? Feel free to post your thoughts in the comments below.