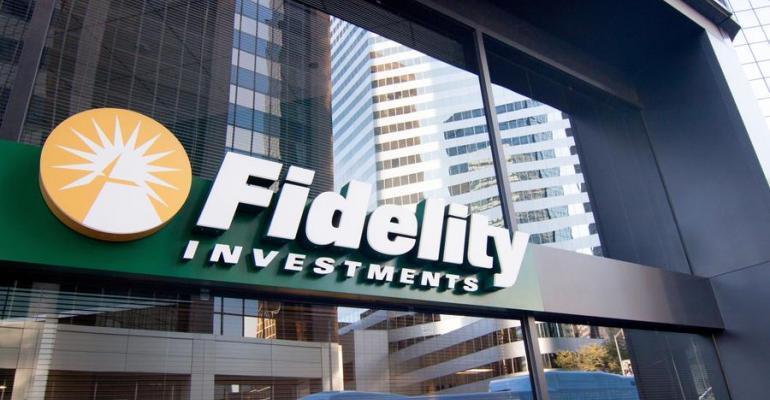 Fidelity Digital Assets a $7 trillion Wall Street broker announced that it will start to offer bitcoin trading for its institutional customers, according to a Bloomberg report.

Referring to an anonymous source, it has been reported that Fidelity’s owned company that is focused on cryptocurrencies, Fidelity Digital Assets, will add crypto trading among the other services the company offers. The BTC trading will start in the coming weeks as the report says without giving an exact time frame about it.

Fidelity Digital Assets will only offer Bitcoin trading to their institutional clients as Arlene Roberts speaking for Fidelity said adding:

“We will continue to roll out our services over the coming weeks and months based on our clients’ needs, jurisdictions, and other factors. Currently, our service offering is focused on Bitcoin.”

Fidelity is following other brokers that are already are offering crypto trading like ETrade and Robinhood or TD Ameritrade that is testing crypto trading on their platform. Fidelity Digital Assets’ custodial service is already operational from a couple of months.

Fidelity Digital Assets was announced in October 2018 and in March, the firm launched the custody service. Seems that the next step is to offer those same clients that use the custody service the possibility to trade cryptocurrency.

In an official statement, Jessop has asserted that “more institutional investors are engaging with digital assets, either directly or through service providers, as the potential impact of blockchain technology on financial markets — new and old — becomes more readily apparent.”

Fidelity has been venturing in crypto, particularly in the institutional services with their subsidiary firm. Abigail Johnson, CEO of Fidelity Investments, a vocal advocate of cryptocurrencies declared that Fidelity has been mining Bitcoin and Ethereum since 2017.