When it comes to developing a decentralized application, the major cause for concern amongst all level of developers is the issue of scalability. One might think the introduction of several acceptable solutions for blockchain scalability, such as state channels, will help alleviate the discomfort resulting from poor scalability on blockchain networks. Unfortunately, the reverse is the case. 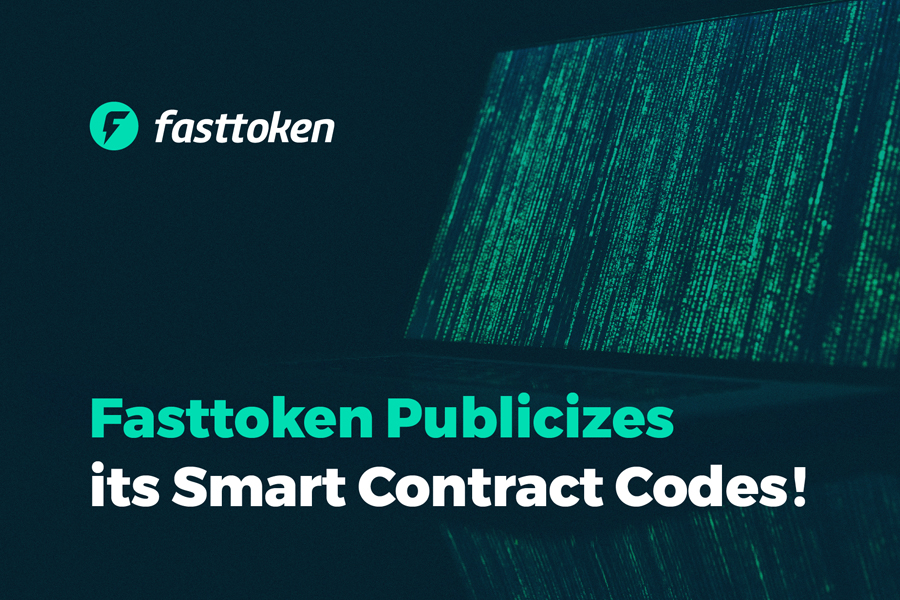 Demonstrations and Announcements from Fasttoken

Fasttoken, an all-in-one blockchain-based platform has been developing some blockchain-based casino games for the past six months. The platform recently unveiled these games at the prestigious ICE London event. An event dedicated to bridging the gap existing between the online and offline gambling community. It is also the industry’s largest event.

Fasttoken also announced that access to codes of its state channels implementation is not restricted or limited for use by any developer. These codes are said to be well-fitted for use in the gambling industry.

Just like the Lightning Network and Raiden, States channels has also improved on some key aspect of a blockchain network. These key aspects are detailed below.

Raiden and the Lighting Network are popular blockchain scaling solutions, however, they are both limiting in their various use cases. For example, the Lighting Network is primarily designed for payment and funds transfer. This makes it useless for other nonpayment related use-case such as Decentralised Gambling.

Raiden, on the other hand, is well rounded, and it boasts of several decentralized exchanges and applications on its network. However, the solution is not well suited for implementation of custom gambling solutions.

The casino game of slot perfectly depicts the implementation of state channels. Playing the game, any player who stakes about 10 ETH is rewarded with double or more of their original stakes upon winning.

As a result of the numerous feature and potential of the stat channels, the Fasttoken team has recently announced the launch of “Fast Channels”, a platform based on the principle of state channels.

According to the Fasttoken team, the underlining codes of the “Fast Channels” has been publicized and can be accessed by anyone who needs it. By doing this, the Fasttoken team hopes to introduce more competition to the industry, which will, in turn, benefit the community.

The Fastttoken team is the first to release its state channels implementation codes. No other related technology on the market right now has done the same.

This is why the search for the perfect scalability solution is a must. Some of the solutions suggested so far include sharding, side channels, and state channels.

Since no specific date was set by the Ethereum team for when they will be releasing the native support for state channels, in the meantime, developers are provided with unrestricted access to Fasttoken’s state channels implementation. Using it, they can develop dApps (including gaming platforms) and interact with codes easily.

Also, the Fasttoken teams plan to educate the community on how to use the platform. This is a major step in reaching the next state of the blockchain revolution, shared knowledge.

All the materials can be accessed from Fasttoken’s GitHub channel.

To get current information and project details directly from the Fasttoken team, visit the project’s official website Fasttoken.com and join the Telegram group (t.me/fasttoken_eng). The team can also be reached via email: contact@fasttoken.com. You can also check out the project’s Github account for more resources.

“This announcement is just the beginning, a lot more is on the way, and trust us, you don’t want to miss out on any of that.” the Fasttoken team declared.