According to reports, Facebook, Telegram and Signal are planning to build digital currency for their platform. But the central nature of these platforms means that, unlike Bitcoin, these coins are not designed to be resistant to censorship or decentralized and secure. 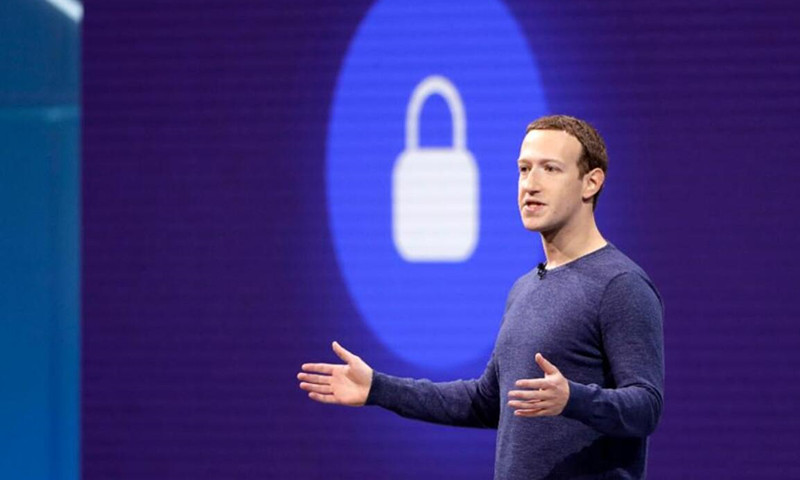 Social media giants such as Facebook are now joining the trend of cryptocurrencies, and are planning to introduce a cryptocurrency to billions of users. According to technology reporters Nathaniel Popper and Mike Isaac on NyTimes,

“The internet outfits, including Facebook, Telegram and Signal, are planning to roll out new cryptocurrencies over the next year that are meant to allow users to send money to contacts on their messaging systems, like a Venmo or PayPal that can move across international borders.”

For example, to achieve this goal, Facebook has recently been recruiting experts in the blockchain, including a technical project manager and people in the market payment blockchain.

Facebook’s plan to launch a digital currency for WhatsApp billions of active users is likely to be completed soon. Popper and Isaac reported that four people familiar with the negotiations said that the Facebook project has been going on for a long time, and the social networking giant has negotiated with the cryptocurrency exchange to sell Facebook Coin to consumers.

In addition, Telegram is developing a ccoin for more than 200 million active users. Another privacy-focused communications application, Signal, is also developing a cryptocurrency called MobileCoin.

The new coins will have some kind of independence

However, these companies “appear to be studying a digital currency that may exist in a decentralized computer network, to some extent independent of the company that made them.”

However, since these cryptocurrencies are “to some extent” under the control of the company that created them, they will not be able to compete with uncontrolled bitcoins.

This means that Facecoin will never be completely independent of government, company or financial service providers. They also don’t have an anonymous creator like Bitcoin. The digital tokens manufactured by these companies will all be centrally planned. Their supply will not be strictly restricted, nor will they be publicly available or have a neutral monetary system.

In other words, FaceCoin, Gram, and MobileCoin are just like JP Morgan Chase’s JPM Coin rivals.