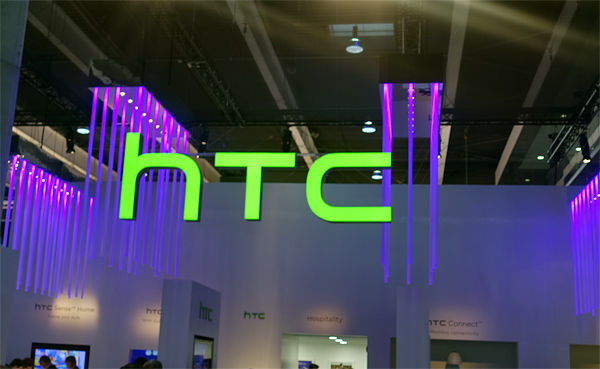 The Taiwanese electronics company, HTC keeps on making important steps in the decentralized word of blockchain. Rather than expanding in the centralized services like other mobile producers, HTC announced today a new smartphone that enables users to run a full Bitcoin node helping to decentralize and expand more the network.

The new smartphone, HTC is launching is the Exodus 1s. It is less expensive but more complex than Exodus 1 that was launched a year ago. The new smartphone is able to run a full bitcoin node. By making it simpler for the non-tech people to run a full bitcoin node and be able to validate transactions and blocks, bringing more mass adoption and more awareness about the blockchain technology.

However, the most important thing, as indicated by Phil Chen, HTC chief content officer and co-founder, the full node feature and other decentralized features will make easier for app developers to connect to decentralized systems, which are more resistant censorship and users have more control over their money and their privacy.

Running a node needs some technical experience. HTC with the Exodus 1s aims to make the blockchain and cryptocurrencies more secure and more accessible to the non-tech people.

“Running a node is maybe the most important part of the blockchain as it helps secure the network, every one of them acts as an authoritative verifier of every single transaction of the block. For Exodus customers, we’re building technology for the open, neutral, borderless, decentralized and censorship-resistant world.”

Running a node is not mining, which is solving puzzles to create blocks on the blockchain. While mining needs complex hardware and is operated by companies usually, running a full node can be done from anyone with a simple computer or Raspberry Pi.

However, some technical skill is needed to set up the full node.

The reason why someone would want to run a full node is to secure the network being a part of it ensuring that your transactions are verified.

You may own bitcoin and be part of the new monetary revolution but running a bitcoin full node you become “bitcoin”.