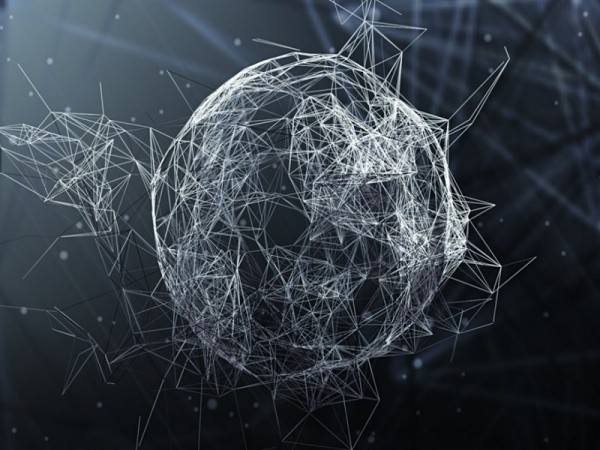 Emercoin is unique, its platform and ecosystem of decentralizing products bears recognition as a next-generation environment of services and tools. Beneath that umbrella exists a decentralized DNS (Domain Name System) service that is beyond much else in today’s market.

Among the myriad cryptocurrencies only two officially support the storing of additional data in a blockchain: NameCoin and Emercoin.

The very idea, storing data in name-value pairs on the blockchain no less, is a Namecoin brainchild. However, according to Oleg Khovayko, founder and lead developer at Emercoin, there are distinct features and characteristics that set its decentralized DNS apart from its close relative.

Khovayko explained, a key difference that both increases security and enhances integration is Emercoin’s wallet exchange — the user interface where everything Emercoin-related can be accessed and managed.

This is a native install, downloaded and stored locally on the user’s computer or hard drive. The service is also based on a simple configuration that strays from JavaScript Object Notation or JSON and instead utilizes a common interface that system administrators would typically use and would be comfortable with, explained Khovayko.

Storage is a general purpose distributed trusted system, Khovayko said. Other services like the DNS, or Emercoin’s emcSSH service and so on are located on top of this layer (i.e. applications).

According to one developer who wished to remain anonymous, Emercoin should be applauded for its “technical innovations and long term plans.” The person further stated via email that “I2P and Emercoin are a good fit” because I2P, or the Invisible Internet Project, has no global domain name system.

There are a number of independent registry systems within the I2P network, with different rules and potential collisions, explained the developer, who then added, “it is because I2P creators believe any centralized structure is a weak point.

“Emercoin provides name-value storage, already used as an alternative DNS system and for other projects like emcSSH.”

So essentially, Emercoin’s name-value storage system can be used as an I2P domain registry, on global scale, but will not incorporate a single point of failure due to the nature of its blockchain architecture.

Emercoin’s decentralized domain naming service is a next-generation advancement to Internet, to privacy and an effective reproach to censorship activity by government or otherwise.

Further, Emercoin allows domain name allocation to exist for up to 30 years resulting in less maintenance than what other similar services, like Namecoin, which lists a 200-day maximum, offer.

Emercoin also entered a peering agreement with the OpenNIC community, which will allow domains registered on Emercoin’s blockchain to be accessible to all users of OpenNIC DNS.

The goals of control, privacy and freedom of Internet is something that users, especially those in countries where censorship and screening occur, cannot understate the importance of.

Khovayko highlighted Emercoin offers robust support for Russian users and elsewhere, on all of its services.