The money we use today didn’t exist when people started to trade goods between them. Nor will continue to exist if a better way to exchange value is found. And that time is coming faster than we think.

Cash use is in decline everywhere in the world. Sweden is an example of a cashless society where even banks are not holding cash anymore and the central bank does not play the important role it used to play. Paper money is becoming less used every day. 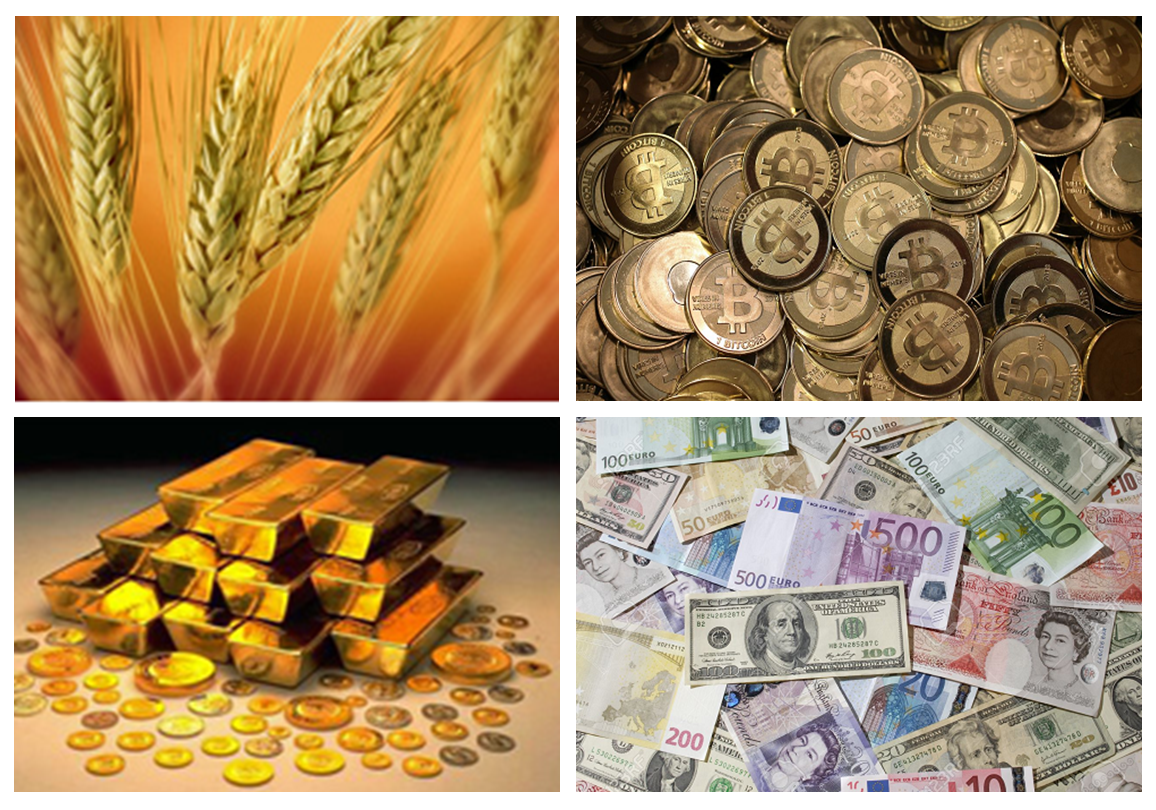 Those who call cryptocurrency a bubble fail to understand why we are becoming a cashless society. Money is evolving and when better ways are found to exchange value the old ways become extinct.

Despite efforts from the actual monetary system to stop the cryptocurrency revolution, they failed. What is starting to happen now is that financial institutions like banks and brokers are joining the cryptocurrency party. As the old saying goes, “if you can’t beat them, join them”.

The traditional money we have today is not tied to any commodity. In the beginning, it was tied to gold, but now we have to trust those who decide what is better for us.

Money has value because we collectively believe that. If people stop believing that it becomes worthless. We hear constantly that Bitcoin is a bubble, instead, I would like to hear an argument why Fiat isn’t a bubble. Nobody can assure guarantee that tomorrow people will still believe that Fiat has value.

What this article is trying to do, is expanding the perspective, because, in the end, all the money is a bubble. The value money has, is a product of our belief and hope that it will retain its value and nothing more.

In the last decades, money has been a product focused on peoples trust in Governance . And actually, this trust is at the lowest historical levels. People do not trust the reasons that are given for the decisions that are taken. All this power in the hands of few that people have to trust is something that needs to change.

Cryptocurrency isn’t the future of money only because some computer addict nerds want you to believe that. It is the future because It is an upgrade to the economic operating system making is decentralized and verifiable, without the need to trust anybody.

A live example of how cryptocurrency became an alternative, are countries like Venezuela where bad monetary politics and corruption lead to high inflation rates making people starving for food.

Other examples are countries of the third world where 39% of the adults don’t have access to banking services and cryptocurrency is becoming an alternative.

People are not forced to accept any more situations when financial institutions are awarded funds from the taxpayers to survive a crisis caused by them, instead of being punished.

Despite the cryptocurrency revolution in our monetary system, it doesn’t mean that capitalism is going anywhere. Capitalism is just upgrading the operating system.