Today, independent cryptocurrency researcher Willy Woo forwarded an old article that roughly consisted of an asteroid called Psyche 16 between Mars and Jupiter, which consisted almost entirely of metal, including iron, nickel and gold. According to estimates, its value is about $700 Quintillion, equally distributed to 7.6 billion people on the planet, each person can get about 92 billion US dollars, which also greatly stimulated the idea of people mining in space, according to It is said that this is also the goal of NASA’s exploration in 2022. 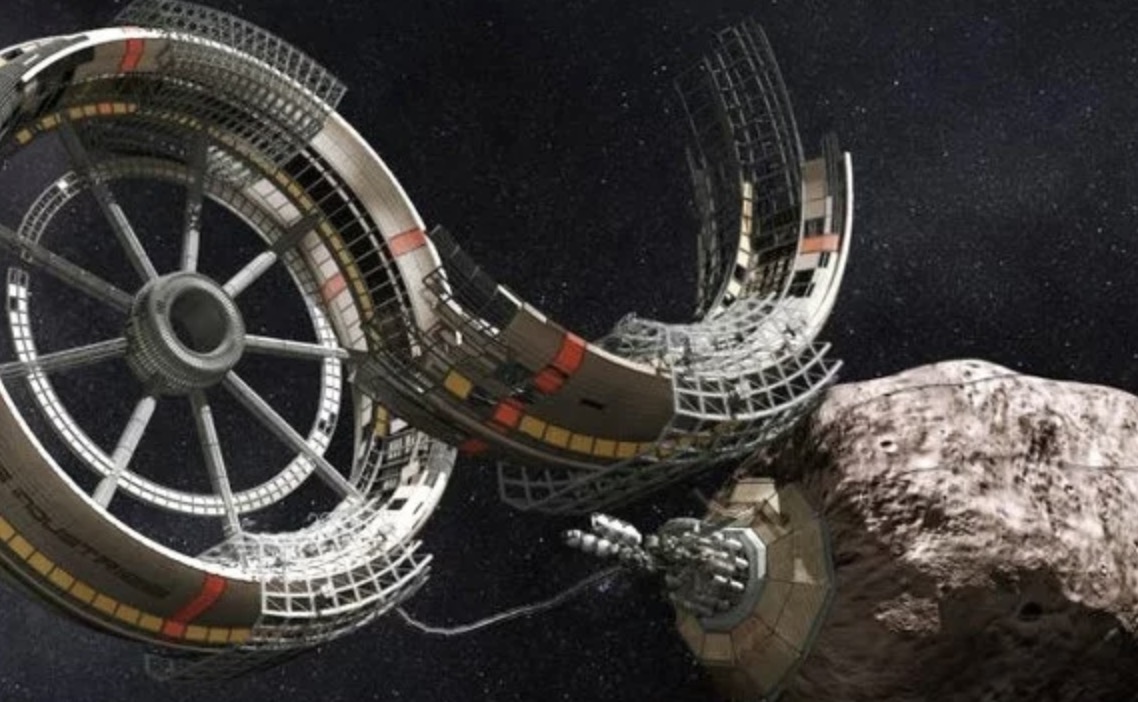 Gold is infinite, but technical limitations make us mistakenly think it is limited

The question before us is when humans can go to the asteroid for mining, according to Professor John Zarnecki, president of the Royal Astronomical Society, which will take longer, he mentioned:

“The space mining timetable is a $64,000 issue. My opinion is that it may take 25 years of ‘concept proof’ period and 50 years of commercial start-up. But there are too many uncertainties, mainly The problem is the advancement of economic and aerospace technology.”

Regardless of whether the data is accurate (it is also an estimate), we can recognize that gold is not limited, but only the limitations of human technology, which makes us think that gold is limited. As a result, Willy Woo gave his comment:

This is the reason why I think Bitcoin will easily exceed golds market cap.

Perceived scarcity comes only from the technological limitations of today.

“That’s why I think Bitcoin can easily exceed the gold market value. Mathematical scarcity is better than perceived scarcity, and the scarcity we recognize is only limited by today’s technology.”

But the problem is obviously not so simple.

But for their own benefit, community members are unlikely to modify the total amount of Bitcoin, because doing so is harmless (unless most people are crazy), this possibility is minimal.

Some people may say:

“Bitcoin can be forked, split once, don’t double the number, and where is the limited amount?”

This is actually a misunderstanding. After the fork, only one of the chains belongs to Bitcoin, and the other chain belongs to other varieties (it cannot be used as bitcoin), so the fork does not allow the Bitcoin limit to exceed 21 million. BTC, this road does not work.The only possible way to break the Bitcoin’s 21 million BTC limit is to find out its code vulnerabilities and then launch an attack. Historically, Bitcoin has also experienced two currency overruns, the first time in 2010, when Bitcoin in the 74638 block, there was a transaction that created 184,467,440,737.09551616 BTC and involved three addresses, two of which received 92.2 billion BTC each, but the community reacted very quickly, after a few hours, development The bug was fixed.

It can be seen that the possibility of breaking the Bitcoin’s 21 million BTC limit still exists. However, after the community finds such a loophole, someone will soon fix it (because it involves too many people’s interests).

With the advancement of human technology, gold will face significant pressure to depreciate, but at least according to scientists’ expectations, it will still be able to sit back and relax for decades. For Bitcoin, it needs to face the siege of malicious hackers all over the world. It will also face the threat of emerging technologies such as quantum computing. Fortunately, Bitcoin is also evolvable, and the problems it encounters will eventually benefit the community. In contrast, gold has no such thing. Therefore, in the long run, the Willy is more optimistic about Bitcoin. Of course not forgetting to mention the phrase “Verify don’t trust”.