Bitcoin price jumped by 22% this month on 1 April from $4200 to $5,200. Other cryptocurrencies like Ethereum and Litecoin recorded even bigger against the U.S. dollar, taking advantage of the momentum created by bitcoin. 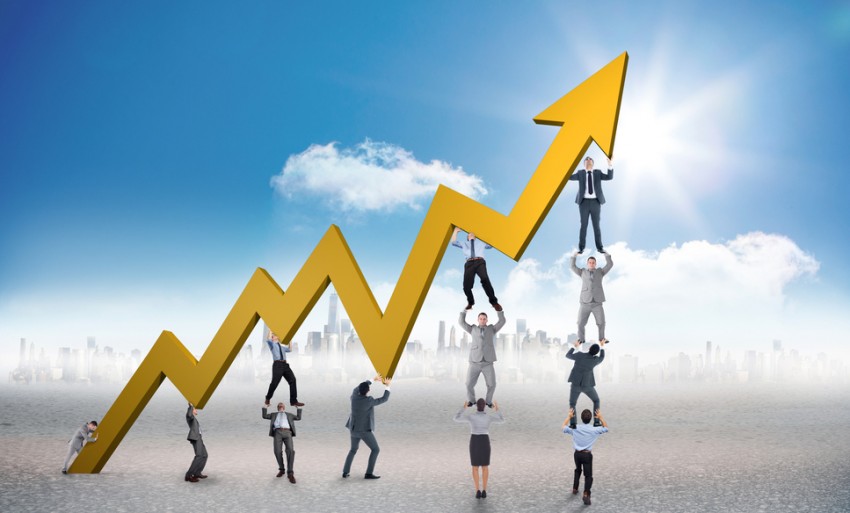 Bitcoin Futures Suppressed the Bitcoin Price after December 2017, but This time Futures might Fuel the Bull Run.

An interesting thing that happened after the Bitcoin $1,000 green candle is that Bitcoin futures volume on CME raised up to $546 million on 4 April.

In the short term, if the volume of bitcoin futures on CME will stay at high levels, there is a high likelihood that the bitcoin next bull run will get the push by CME.

A report published by Bloomberg reads that volume on CME is high and most of it seems to come from Asia;

“CME Bitcoin futures hit a record 22,542 contracts traded on April 4, equivalent to 112,710 Bitcoin with a notional value of $546 million, according to a release from the derivatives exchange operator. A majority of the trading volume on that day came in Asia hours with 12,634 contracts traded, CME said,”

1/ New Research from us @BitwiseInvest.

As part of 226 slides presented to the SEC on our ETF filing, we did a first-of-its-kind analysis of *order book data* from all 81 exchanges reporting >$1M in BTC volume on CMC.

TLDR: 95% of reported volume is fake but LOTS of good news! pic.twitter.com/TuXLlDCRyP

Some time ago we wrote an article about the real bitcoin trading volume and how easily futures can control the price. CME and CBOE were reported to have made a volume of $91 million between 4-8 March. The spike of volume to $546 million on 4 April speaks for an enormous rise of demand in a short time.

According to the Bitwise report, the total BTC trading volume was $273 million. Now that trading volume is just half of the CME volume in a single day. SO THIS IS HOW MUCH THE FUTURES VOLUME MATTERS.

Whether this amount of volume will be sustained in the short or mid-term remains to be seen. However this time CME might fuel the bull run especially after the $500 million dollar liquidations that created that $1,000 green candle on the first day of April.