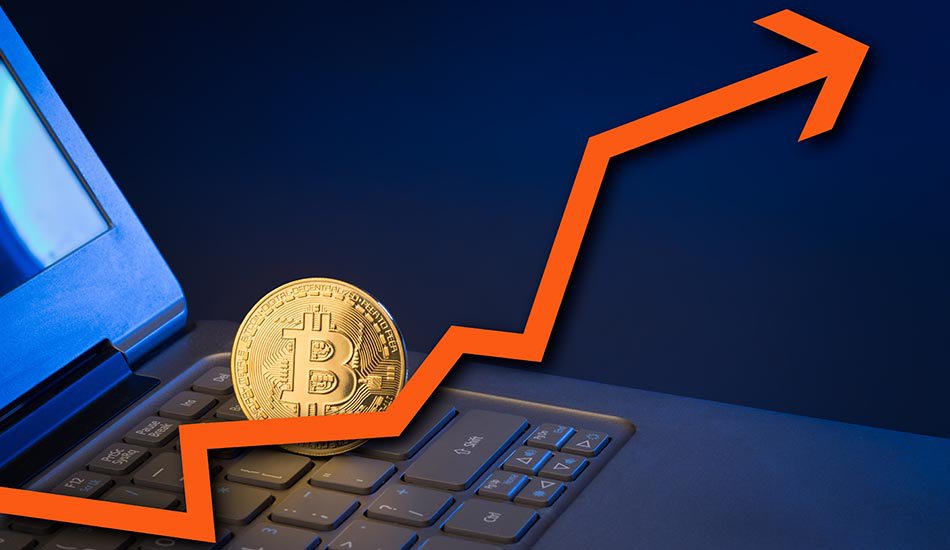 An interesting analysis has been posted today from Bitcoin Jack (BTC_JackSparrow) on Twitter.  He posted two charts the ATH chart when bitcoin hit $20,000 in December 2017 and the actual chart inverted chart making a comparison between the two charts which look totally symmetrical.

This $3k bottom looks awfully symmetrical to the $20k top…

In another bullish tweet, Jack noted the Bitcoin long term showcase cycles, underlining the halving dates which have been always positive for the bitcoin price. The crypto trader also noted that there’s a certainty to Bitcoin’s long haul price activity, taking note that technical analysis paters have been breached ahead to the next halving cycle.

Jack isn’t the only one being excited about the next bitcoin halving. Many crypto traders started expressing their optimism about the Bitcoin halving event. If history is an indicator then the cycle will repeat and bitcoin should be near the bottom and it is far from the reversal months or maybe just weeks. The bitcoin halving date is May 2020 so maybe we should see bitcoin moving upward in May 2019.

During the 2017 euphoria, the majority of people thought #bitcoin price is going above $100K.

I think we’re all in for a big surprise once again. The majority always gets rekt. 🍻

While many crypto traders have expressed their opinion that bitcoin has already bottomed there are others that do not share the same enthusiasm.

Yes #Bitcoin is cheap now on. I will be buying all the way upto $1K. I KNOW this sounds contradictory
—
I #HODL below 3K, unless big rallies. I feel, ATH is YEARS away
—
WARNING: If #Gold runs, Bankers will create another #FAKE rally in #BTC to bring Gold down. I’ll sell that.

Other crypto bears think that a price decline under the $3,000 would open the door for more downside in the crypto markets. Trying to pick the exact bottom is a gambling game. Rather getting an average byy price would be more profitable in the long term.

I think people need to worry less about the exact bottom for #bitcoin and worry more about getting a good average price for their FIAT buys.