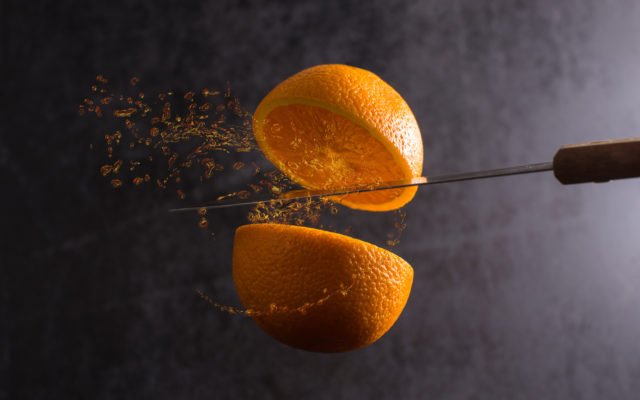 Bitcoin halving hype usually starts one year before the halving. Not we are 70.000 blocks far from the next halving. What that means is that instead of 1800 bitcoins that are minted daily, miners will be able to mine only 900 Bitcoins daily. It is known that miners are the biggest sellers because they have to pay for electricity and other bills. All this means that demand for bitcoin will increase.

Bitcoin price is still in a bear trend but even after the withdrawal of  CBOE, VanEck, and SolidX’s ETF the price slightly moved. Also, Back and Ethereum hard fork have been postponed the last month.

We are more than a year before the next bitcoin halving and tweets started popping up. Here it is some of the most interesting we found on Twitter:

The next halving is May 2020, meaning we are only a few months away from the start of the pump

Are we really going to dump another -70% in the next few months? Doubt it

Less than 70,000 blocks until the next #Bitcoin halvinghttps://t.co/cnLYehmcFK

The next halving is estimated to be May 2020, meaning that the uptrend will begin in May of this year

In which case you’d only have a few months left to buy $BTC at this low of price pic.twitter.com/aWDIHWDyKC

Maybe the bottom is in. pic.twitter.com/AhoMByIW3M

After the halving (May 2020) they only have to sell 27.000 BTC .. imagine what happens with price if that much sell pressure disappears! pic.twitter.com/ZjWyhZ3iOt

Do you think bitcoin hit the bottom and the uptrend is about to start or will have more downside?
Post your thoughts in the comments below.