Bitcoin is changing hands above $4,000 and it is driving the overall cryptomarket to the upside causing a surge in prices of almost all the Altcoins as usual. This level is viewed as an important resistance level for bitcoin price.

In the course of the last 3 months, Bitcoin has hit the lowest level at $3,217 as indicated by the CoinMarketCap below.

Now all the eyes are on the $4,000 mark. Considered an important resistance level a breakout of this level would add momentum to the price action adding to the fundamentals that are in play to be included like  Fidelity Digital Assets and the Invesco Elwood Global Blockchain ETF.

Litecoin is the top performing coin for 2019 in the top 10 cryptocurrencies. The fourth biggest cryptocurrency is up 8.24% at $61.83 at time of writing, as indicated by the CoinMarketCap chart below.

So far LTC nearly doubled in price, partially due to an ongoing announcement that the coin will add privacy features to make confidential transactions giving their users the option for more secure and private transactions.

Talking at the World Economic Forum in Davos, Western Union CEO Hikmet Ersek gave a report on the ongoing developments with the Ripple partnership. As indicated by Ersek, the organization isn’t finished investigating whether Ripple can improve the organization’s settlement framework.

“The main reason for [the partnership] was optimizing our settlement system, to really manage the volatility. We tested with Mexico, one of our biggest corridors – US to Mexico, dollars to pesos. And you have to understand that we have a system of 137 currencies settling in seconds.”

“And with the efficiency that we have currently, we didn’t find the efficiency with Ripple yet. That doesn’t mean that that’s the wrong thing. We are working on that, and I think we are learning every day. As Lauren says, we did invest in several cryptocurrency companies and several blockchain companies. We are learning on that, but the system we currently have settling in 137 currencies in seconds has been very efficient, and we did not find an alternative yet.” 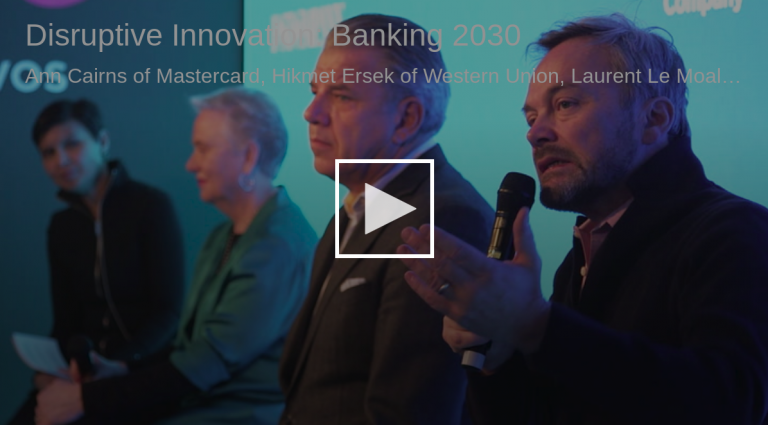 In December 2018, Western Union announced to add a cryptocurrency payment option to their 500k locations

Do you think Bitcoin price already bottomed and the Alt Season is here?

Feel free to post your thoughts in the comments below.