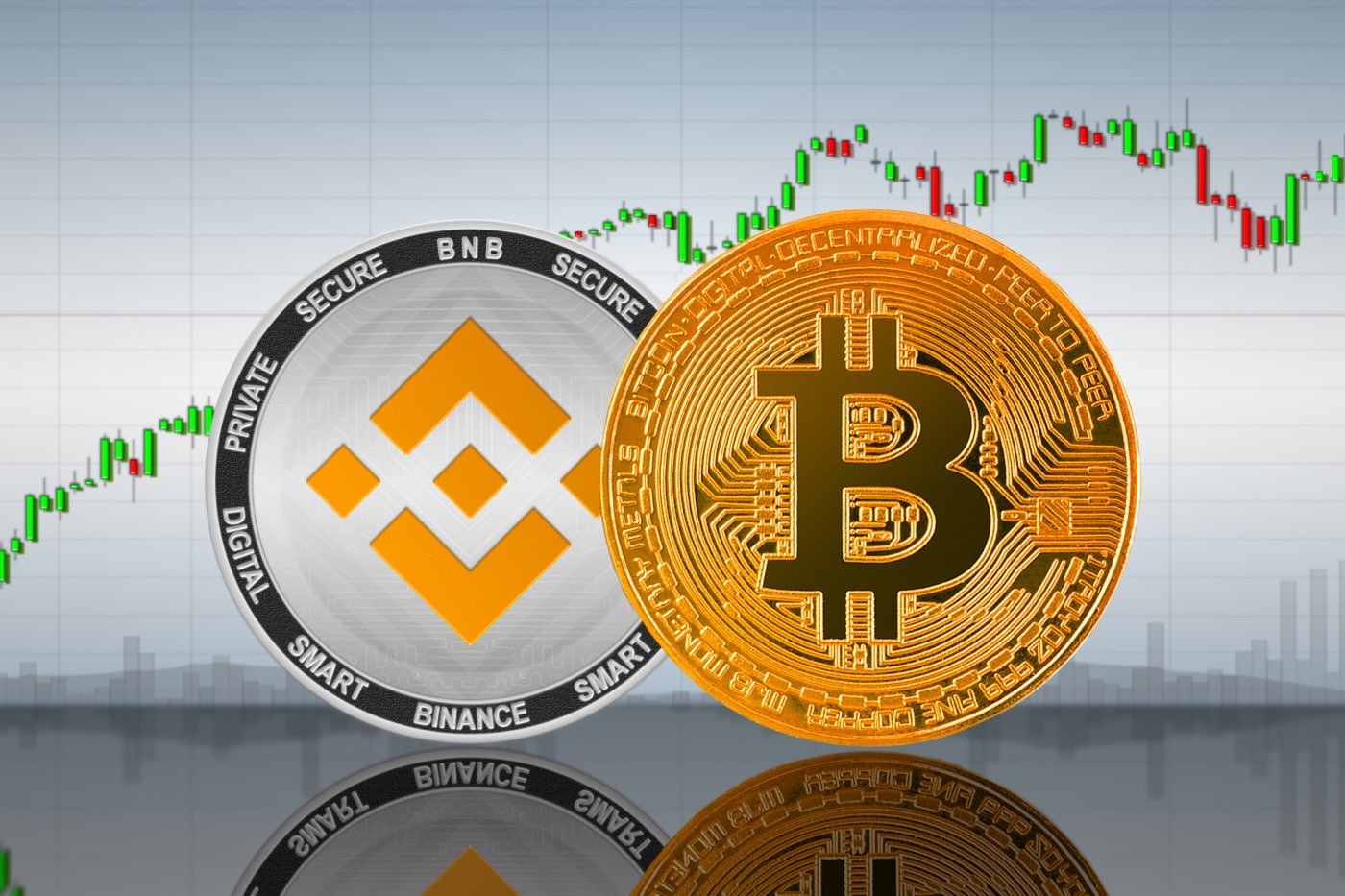 The recent Binance hack made a lot of news headlines in the last days. Even “reorg ” memes appeared everywhere. The crypto exchange announced yesterday on their official blog that they will resume deposits and withdrawals on Tuesday but did not specify the exact time. Also, the announcement stated that trading will be suspended during the update.

“We aim to fully resume deposits and withdrawals on Tuesday. The time will be communicated at a later stage, depending on how the testing goes. This upgrade will require a trading halt. We will update you again tomorrow.”

The full announcement can be found here.

The recent Binance hack that happened on May 7, resulted in the loss of 7,000 bitcoins. Immediately after the hack deposits and withdrawals were suspended. CZ, Binance CEO, updated the community on twitter constantly and was transparent with the measures being taken in purpose.

However, some conspiracy theories about the Binance hack emerged.

A user on Twitter commented on their last update, asking, why Binance did not inform the Authorities about the hack which resulted in a substantial loss of $40 million? No response was given from Binance to the comment.

We still have a question though just one question… WHY weren’t any authorities contacted? A) Funds are safu or B) Inside hack but I found it very odd you get hacked for 41 Mill and not one phone to call to any type of authorities… is binance decentralized? Hardly. Thank you.

Despite the Binance hack and Bitfinex-Tether problems, Bitcoin had a spike in the last days moving to $7,500. This is the largest move to the upside this year and the sentiment seems full of optimism in the crypto community.

Many comments appeared on Twitter from people waiting anxiously for the Binance deposits to be enabled.  FOMO is a phenomenon that usually happens in this phase when the price goes parabolic. Bitcoin dominance is still high, at 59%, and altcoins are still low, so many people want to fill their bags on Binance.

However, let wait and see what happens Tuesday when deposits and withdrawals are resumed.

What are your thoughts is going to happen when Binance resumes deposits and withdrawals?
Feel free to post your opinion in the comments below.